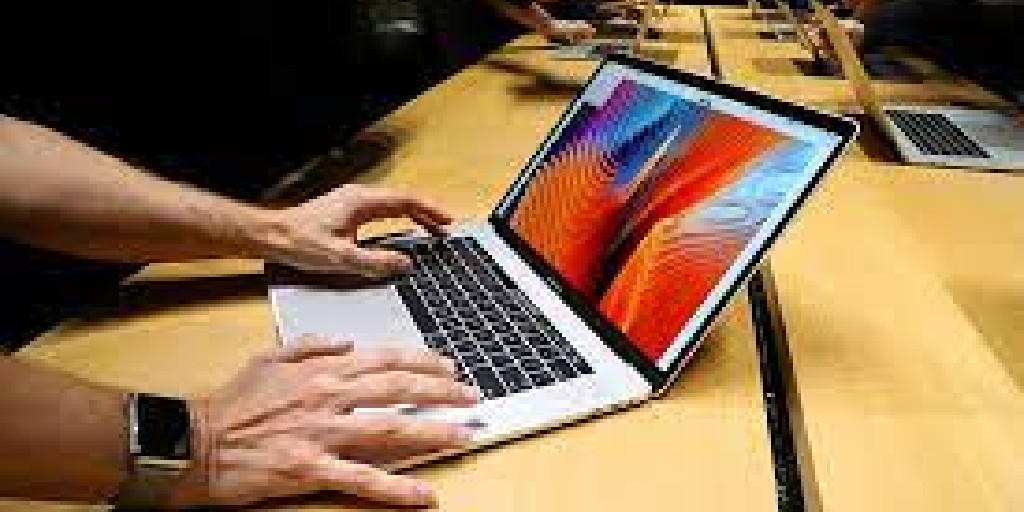 Good news for residents of California, Florida, Illinois, Michigan, New Jersey, New York, and Washington who purchased a MacBook with a low-profile butterfly-switch keyboard and had it fixed! As expected, a court has accepted Apple’s 50 million settlement of a class-action lawsuit that it agreed to in July. This means that payments to impacted consumers (and lawyers) may now begin.

Keyboards on MacBooks released between 2015 and 2019 used a new low-profile design with a “butterfly” switch mechanism, which resulted in a more compact device but also made for harder, less movable keys. The first backlash against the keyboard was mostly subjective, and it concentrated on how different the keys felt from the scissor-switch keyboards that had been standard. While first thought to be more reliable than scissor-switch keyboards, butterfly-switch keyboards have shown to break more often over time. Despite at least four significant adjustments to the butterfly-switch mechanism, these issues remained.

Apple created a repair programme in 2018 that provided four years of free repair coverage for owners of all MacBook models with butterfly keyboards, despite the fact that the corporation never acknowledged wrongdoing (and continues to claim, notwithstanding the class-action settlement, that it done nothing wrong). The fact that the programme extended to all butterfly-switch MacBook models—even those released after it began—is indicative of fundamental flaws in the design that Apple was unable to remedy via hardware updates. Since the 16-inch MacBook Pro’s reintroduction of a modified scissor-switch keyboard in late 2019, Apple has used scissor-switch designs in all subsequent MacBook introductions.

The complaint that led to today’s settlement was certified as a class action in March of 2021. Keyboard replacement customers who reside in one of the seven qualifying states and who dealt with Apple should be alerted automatically about their reimbursement; however, once KeyboardSettlement.com becomes up, interested parties may learn more there.

Apple’s Keyboard Service Program is still available for customers who are presently using a broken butterfly-switch keyboard, albeit the number of models it covers is gradually decreasing over time. The initial wave of butterfly-keyboard Macs produced between 2015 and 2017 are now excluded from the programme, since it “covers qualifying MacBook, MacBook Air, and MacBook Pro models for 4 years from the first retail sale of the device.”