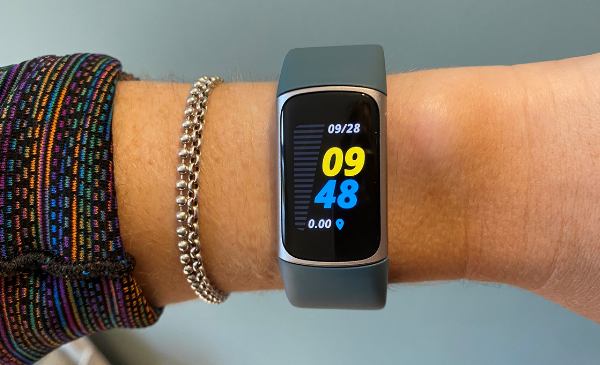 For those who possess a Fitbit smartwatch or tracker band and are looking for a fitness app that works well with them, the Fitbit app is one of the best available on the Play Store. On top of basic features like daily reminders and activity monitoring, the app also includes a wealth of additional content including exercise videos and training plans. Is it better or worse now that the charting interface has been updated? That’s up to you, the user, of course.

Now available in the Play Store, Fitbit for Android 3.64.4 has a whitewashed version of the app’s in-app charts (which contain metrics such as steps, distance, calories burned, sleep, heart rate, stress, and more). Gone are the app’s vibrant gradient backdrops in favour of plain white ones.

When you first visit the new charts, you’ll be greeted with an introduction message claiming that the redesign makes everything “easier to understand.” However, we think it’s fair to say that the prior backdrop colours helped consumers distinguish and differentiate between all of those health markers, so we don’t see how this might be a disadvantage. There are a few minor changes to the actual data plots that display above the grid.

But actually, the new tabs at the top of the screen allow you to swiftly flip between weekly, monthly, quarterly, and yearly views, making the full-screen view unnecessary. In the past, lengthier time periods could only be accessed by navigating through a chart. Additionally, there are new left/right arrows under the tabs that should make it simpler to navigate through historical information.

In the end, it’s up to you what you think, but we’ll summarise by noting that the update won’t be available to most people for some time.