Access to PayPal, Steam, Epic Games, and more is prohibited in Indonesia 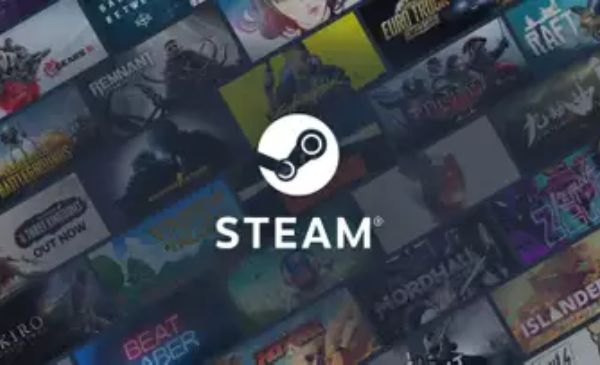 After failing to meet a new criterion under Indonesia’s content moderation rules, the Indonesian government has barred access to a wide variety of internet services including Steam, Epic Games, PayPal and Yahoo.

By law, “Private Electronic System Providers” must be registered in a national registry, or risk a complete shutdown of their operations. A deadline of July 27th was given for firms to comply, and those that didn’t had their licences revoked by then.

It is part of an overall statute, known as MR5, which mandates a certain set of rules.

The statute is part of the MR5 legislation, which was initially proposed in 2020 and has since been updated. According to Reuters, Indonesian regulations allow the government to collect data on particular users and compel corporations to remove information that “disturbs public order” or is otherwise prohibited from their platforms and websites. Platforms must respond to “urgent” removal requests within four hours, or 24 hours for other material.

Digital rights organisation Electronic Frontier Foundation (EFF) says Indonesia’s regulations “intrusive of human rights” since they leave platforms at the mercy of the Indonesian government, which will prohibit them if they are not in line with local laws. Indonesia’s Ministry of Communication and Information (Kominfo) was contacted by the EFF, which requested that the government remove its “intrusive content control policies.”

Quick update for those asking-

The blocks are not permanent, assuming the companies register and comply with the regulation, and Kominfo has already reached out to these companies to ensure compliance and reverse the block.

Because of a prohibition imposed by the government in Indonesia, users are unable to make payments or play specific games. Other well-known games and services impacted by the ban include Origin, DOTA 2, and Counter-Strike, according to senior Niko Partners analyst Daniel Ahmad. A licence was obtained last week by the companies listed above and is still accessible to them. These companies have all applied for a licence.

When asked about the possibility of temporarily allowing users to use PayPal during the ban, Semuel Abrijani Pangerapan, the general director of Kominfo, stated, “We’ll see.” As Pangerapan highlighted, the prohibition would be removed after the enterprises have registered with the country’s database. No one knows when or if these services will be registered in Indonesia’s database when they come back up.