According to a study, these US states pay the most for the worst internet 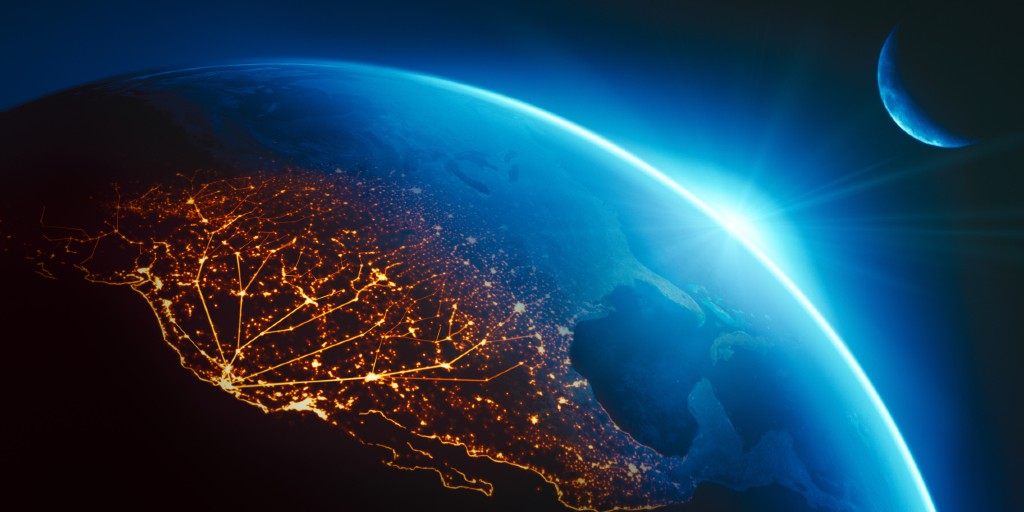 For years, people in the United States have discussed the widening digital divide between rural and urban places. However, in 2020, when the epidemic was at its height, people were forced to change the way they worked, went to school, and interacted socially; this aggravated the problem.

Unfortunately, the divide in internet availability, speed, and cost persists as early as 2022. Two eastern states are ranked at opposite ends of the internet value spectrum by Surfshark’s Internet Value Index.

The states with the greatest and lowest IVI scores, respectively, are New Jersey and Mississippi. New Jersey receives a.99, Mississippi a.30, Wyoming a.33, and Arkansas a.99 (.35). This quality-to-cost ratio is what Surfshark calls the Internet Value Index, which ranks each state’s internet service. In its blog post, the VPN provider lays out its process.

According to Surfshark, half of the states in the United States are paying too much for their internet connection, with the disparity being greatest in the rural areas.

According to Surfshark’s findings, it only takes New Jersey residents one minute of their hourly wage to afford 5.5 Mbps of mobile internet, while residents of Mississippi need four minutes to do the same.

A person in New Jersey just needs an hour’s worth of income to purchase 45 Mbps of broadband internet, but a person in Mississippi requires 2.9 hours of cash.

In a news release, Agneska Sablovskaja, Surfshark’s lead researcher, noted that “three out of four rural states are at a disadvantage when it comes to acquiring reasonable internet costs,” further isolating them from the options that wealthy and more metropolitan regions enjoy.

Why is there such a big gap?

The speed and cost of internet access in each state are determined by four factors, as reported by Surfshark.

First, the highest Internet Value Index states are the wealthiest ones, where residents pay the least for the fastest connections. When compared to wealthier states, poorer states pay more for lower-quality internet.

The states in the northeastern part of the United States have three times as many metropolitan areas than the states lower on the Index in the South, and so have higher internet quality and cost.

Finally, the average Internet Value Index score for coastal states is higher than the average for landlocked states (.65 vs..45).

But according to Surfshark’s research, these factors aren’t unchangeable and may be solved with more funding for an individual state’s internet infrastructure. According to the report, the state of Utah, which is landlocked and has a lower state revenue and less than one percent of metropolitan area, ranks fifteenth on the Index.

Broadband and mobile internet access are critical to the US economy because they are used in so many different fields today. The USDA found that although just 1.5% of U.S. residents lacked access to the internet outside of their homes, 22.3% of those living in rural regions were without broadband.

The federal government spent over a billion dollars on programmes like ReConnect to provide high-speed internet to metropolitan areas after lawmakers took action to do so.