According to Microsoft, Windows 11’s faulty gaming performance has largely been fixed 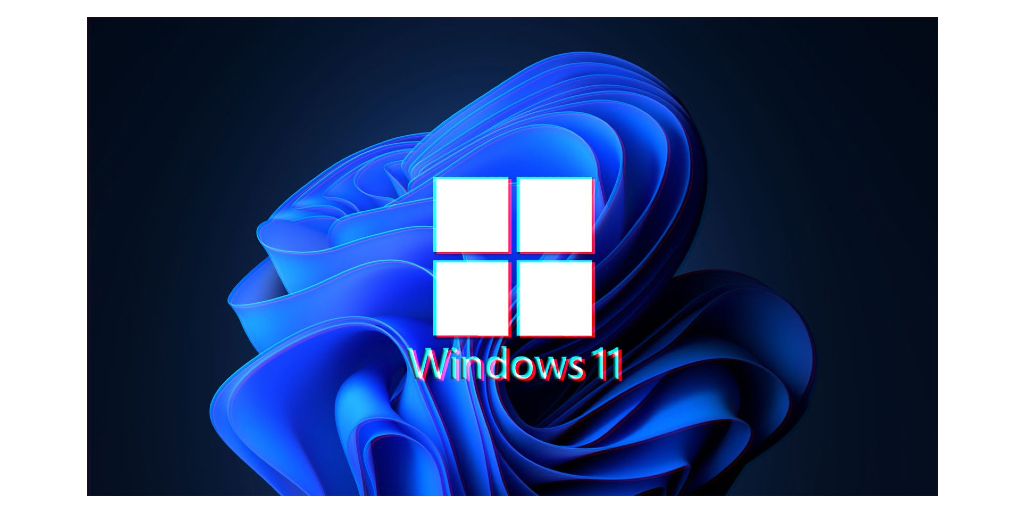 Microsoft’s confirmation a few weeks ago that the major 2022 update to Windows 11 was slowing down high-end games was borne out of long-held suspicions by the gaming community. The release of the major 2022 Update was subsequently postponed, and the fact was noted in an official bug-tracker. As stated in the same changelog, the problem still exists, but it is now isolated to a “narrow subset of games and apps.” As a result, the most recent update will soon reach a significant audience.

The update was discovered by The Verge, and I can confirm that the Windows 11 2022 Update was installed last night on my desktop computer equipped with an Nvidia graphics processing unit. It’s not quite clear what the issue was or is at this point. At first, Microsoft stated that games were to fault for “inadvertently activating GPU performance debugging tools not designed to be utilised by users.” The recommendation to use the most recent versions of games and applications suggests that the issue may be resolved by updating the programme rather than Windows.

Probably for this reason, the percentage of users who have the concerned games and applications has shrunk since the update’s first precautionary hold. The fact that Microsoft hasn’t marked the problem as “fixed” in their tracker suggests that more needs to be done. It wasn’t specified if Microsoft will be doing this work, the producers of the impacted games and apps, or both.