After completing the purchase of the insurtech company Metromile, Lemonade immediately fired around 20% of its employees 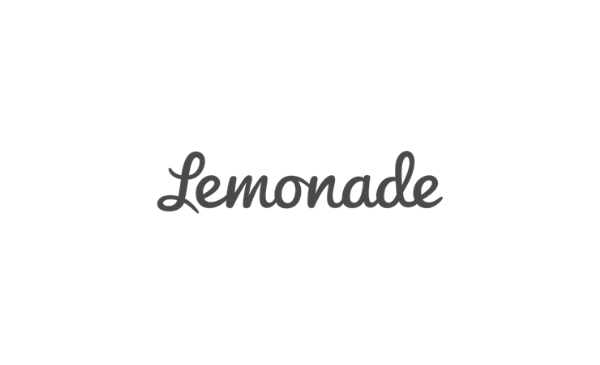 To add to the ongoing upheaval in the IT industry, publicly listed Lemonade has fired off roughly 60 people from Metromile — its newly acquired vehicle insurtech startup.

According to an email statement from the Lemonade spokeswoman, around 80% of Metromile’s employees were offered positions at Lemonade, but because of the “synergistic” nature of the acquisition, the company can “function with fewer people than were required to staff the two separate companies.” It’s not unusual for businesses to merge and make layoffs, even if it’s a little consolation for people whose jobs have been gone.

Since then, Metromile has been valued at more than 1 billion through a SPAC (special purpose acquisition company). On July 27, Metromile’s shares closed at 1.05, valuing the firm at around 137 million. Metromile had a share price of over 20 at one point in its history.

Lemonade, on the other hand, will go public in July 2020 via a standard IPO.

“In exchange for under 145 million in equity, Lemonade obtains over 155 million in cash, over 110 million in auto premiums, an insurance organisation with 49 state licences and precise data from 500 million car rides,” Lemonade said in a statement on July 28.

What were the last resting places of the laid-off employees? The Metromile CFO, an SVP, and “the majority of the product, engineering, and design teams” were reportedly let go, according to rumours on the Blind anonymous professional network. According to Lemonade, it was not clear how many people had been impacted.

The layoff was reported on LinkedIn by at least one software developer.

One year after it was established, Metromile became one of the first firms to use the pay-per-mile model for vehicle insurance. Root and other publicly traded firms like it have had similar difficulties retaining their value after going public.