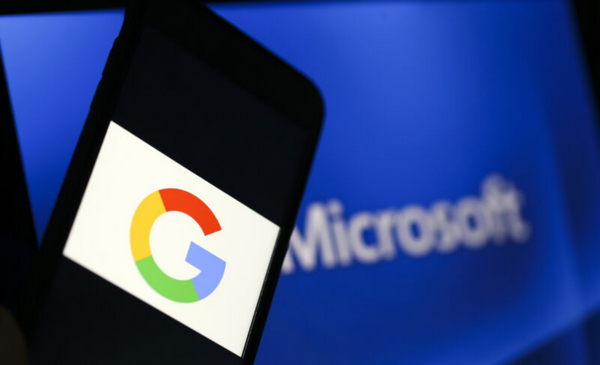 In response to allegations that it failed to honour its pledge to give free lifelong access to early Workspace subscribers, Google is now facing a multi-million dollar lawsuit.

The Stratford Company LLC is suing Alphabet, the parent company of Google, for more than 5 million on behalf of early Workspace users who claim that Alphabet enticed them to utilise its services during the testing period in exchange for free, lifetime access to the programme.

Many of the free features we’ve come to expect from Google today are included in Google Workspace, such as Gmail, Calendar and Docs and Sheets. Paid services like cloud storage through Google Drive and custom email domain support are also available.

In 2012, the premium edition of Google’s business suite began charging users 12 per month. For those who were promised free access for as long as the services are supplied by the internet giant, the so-called “legacy” customers, earlier this year, the company informed them that they would have to pay to utilise the services as well.

Google’s rejection of the philosophy ‘don’t be evil’ is well-illustrated in this instance, according to the lawsuit, which was filed in federal court in San Jose.

“In order to pad its already excessively outsized earnings, Google, as the greater half of a corporation worth almost 2 trillion, betrays a commitment to devoted consumers who helped Google establish a valuable product,” it continues.

In order to protect the interests of the clients it represents, the business is pursuing class-action status. More than 5 million (more than £4.1 million) has been estimated as the amount of damages that will be awarded in the trial.

It is 5:22-cv-4547 in the US District Court for the Northern District of California, which is the case at hand.