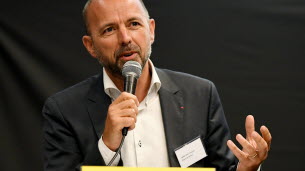 The Bourg-en-Bresse Agglomeration (CA3B) has just received the waiver of its € 90,000 fine imposed in August 2019 for appointing too many women to manage its services.

Jean-François Debat, President of CA3B, wrote this to Amélie de Montchalin on January 28th. On January 27, the Minister for the Public Service lifted the fine imposed on the city of Paris for similar reasons for appointing too many women to management positions (eleven against five men) in 2018.

The ministry announced the good news to CA3B in a February 15 letter.