All Pixels are still waiting for the August update, however Pixel 6 phones have received a modest bug fix 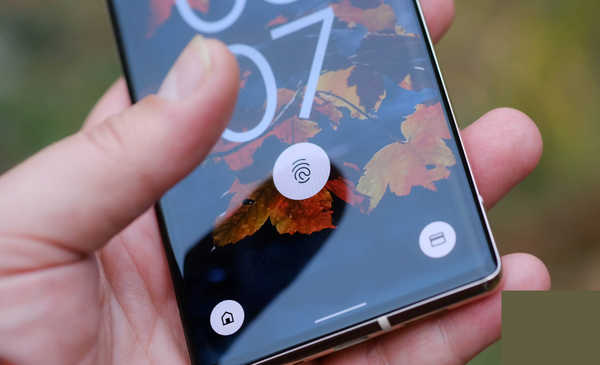 Google’s usual monthly security update for Pixel phones is still not available for those who are presently supported. A tiny bug fix for the Pixel 6 and Pixel 6a has been issued today for all of Google’s Pixel phones.

“GPS location failure under some situations” was cited by Google as the reason for the Pixel 6 updates. This is an over-the-air update, and a notice should appear when it is ready to be downloaded. The software version numbers for all of the patches are shown in the table to the right. According to Google, the “August 2022 upgrade for all compatible Pixel devices will begin rolling out in the coming weeks” for the August 2022 security update.

As a general rule, the first week of every month is when Google releases its monthly security updates for its Pixel phones. Hopefully we’ll receive some answers soon about that download and why Google has put it back. Keep in mind that Android 13 is expected to be released by Google in September.