Android apps are now faster, have better touch controls, and more thanks to the Windows 11 2022 update 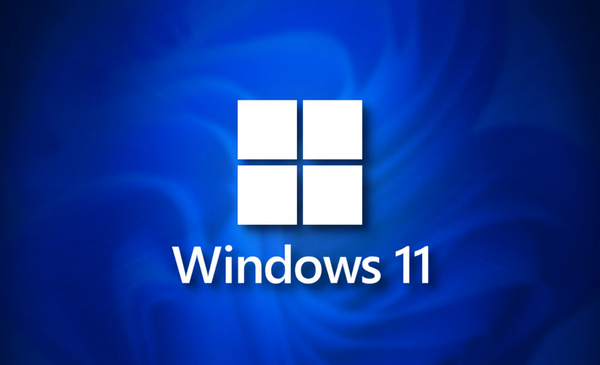 The major 2022 update to Windows 11 is here, and it brings with it a slew of new features for using Android apps in the desktop OS and expanding the distribution of those apps to more countries, including Australia and the United Kingdom.

As you may know, the Windows 11 desktop now supports running Android apps downloaded from the Amazon Appstore, and this trend is expected to continue.

The Amazon Appstore is currently only available in the United States and Japan, but Microsoft says that number will rise to at least 31 in the coming weeks as more countries gain access to Android apps (in preview).

Countries like Australia, Canada, France, Germany, Italy, Spain, and the United Kingdom are all on the list. A total of 20,000 games and apps can be accessed by Windows 11 users in those areas from the Appstore.

The announcement that the Windows Subsystem for Android (WSA), which enables the running of Android software on the desktop, has been significantly improved is equally significant, especially for the people who have already been testing Android apps on Windows 11.

Microsoft claims that the updated version of WSA included in Windows 11 2022 provides twice as fast graphics performance, as well as improved input for touch controls and the mouse and keyboard. This new version of WSA also includes bolstered security and network enhancements.

The Microsoft Store will also be receiving some new goodies. In addition to Disney Plus and the new ESPN app with live sports coverage launching later this month, Amazon Prime Video is now available to Windows 11 testers.

The Microsoft Store will also be updated in October; one of the changes will be the addition of screenshot previews to in-store searches. Further, Microsoft claims it will be simple to reinstall your purchased Windows 11 apps on a new device.

Extensive enhancements, including facilitation of app discovery on Android devices.

It’s great news that Android apps will see a significant improvement in graphics performance. The same holds true for the improvement of controls generally.

Bear in mind that these Amazon-provided Android apps can be accessed through the Microsoft Store, and the good news is that the software giant has made it easier to locate them. The Microsoft Store now returns results for Android apps, complete with star ratings and customer reviews. By allowing users to quickly and easily share their favourite Android apps with others, this feature increases the visibility of these products in the Google Play store.

Hopefully, the fact that Amazon Appstore content is now available in 31 countries is a precursor to the imminent release of Android apps for Windows 11 computers, which would be a huge step forward for the computing community as a whole.

Microsoft isn’t afraid to brag about the success of the Microsoft Store; the company informed us that the number of users who have downloaded an app or game from the store has increased to over 900 million and is up 122% year over year.