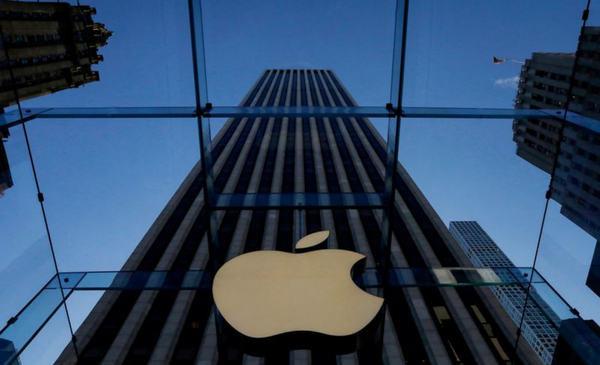 Apple has spoken a big game about its future aspirations to enter into the car business. An article from Bloomberg, however, claims that Apple has had to make concessions. Apple’s self-driving car, which was expected to debut in 2025, has been pushed back to 2026 and will not be autonomous.

Apple’s goal was to create the first fully autonomous car, one that could move forward and stop on its own. However, the article states that engineers working on the project (codenamed Titan internally) no longer believe such vision is attainable with existing technology.

Apple’s executive turnover on the Titan team is a possible contributing factor to the delay. Last year, Ford Motor nabbed Doug Field, the technical leader who was in charge of this special projects team at Apple. Earlier that year, a number of other Titan project leaders left the organisation.

Companies with decades of experience in the automotive industry have also struggled to develop fully autonomous vehicles. Naturally, Tesla has also attempted this feat with its deceptively called “full self-driving” capability, which went live in beta in October 2020 and is currently the subject of a criminal investigation by the Department of Justice. Over a dozen incidents, some deadly, have been linked to the usage of Tesla’s Autopilot feature, prompting the investigation that began last year.

Meanwhile, October that Argo AI, the autonomous car startup with financing from Ford and Volkswagen, would be closing down. Afterwards, in its earnings report, Ford stated that it will prioritise sophisticated driver support systems above self-driving technologies.