Back on Wear OS 2 are Google Maps and Keep 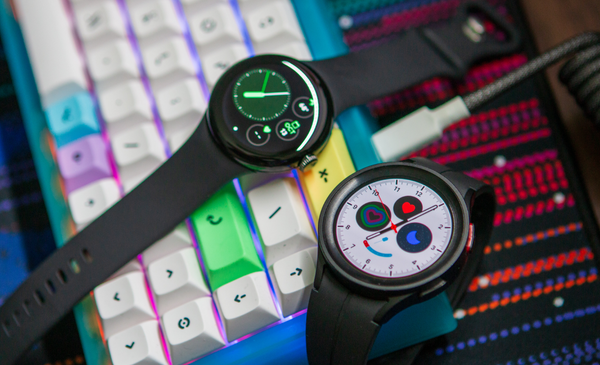 Apparent support for Google’s Keep and Maps on Wear OS 2 smartwatches was abruptly discontinued. As a consequence, many people who use earlier Wear OS devices will find that resetting their watches prevents them from using the two applications.

There have been reports on Reddit from users with Wear OS 2 watches that Google Keep is no longer downloadable from the Wear OS 2 section of the Play Store. If you own any of the finest Wear OS watches eligible to update to Wear OS 3, you shouldn’t be too worried.

But unfortunately, you won’t be able to upgrade to Wear OS 3 if your watch isn’t one of the supported models. Keep on a Google Pixel Watch requires Android 11 or later and the latest version is 5.22.452.00.97. Meanwhile, Wear OS 2 is built on Android 9, which falls below the need of the newest version of Keep.

9to5 also found that Google Maps requires the most recent version of Wear OS. It’s worth noting that this only becomes a problem if you’ve reset your watch. Otherwise, if you currently have these applications loaded on your device, they should continue to function normally.

The discontinuation of support for vintage Wear OS devices comes a few months after Keep gained a helpful tile on Wear OS 3. Using this function, you can quickly compose new Keep notes on the fly, right from your wrist.

Google’s decision to stop support for both applications on older devices may have arrived sooner than planned. Wear OS 2 continues to occupy a substantial piece of the smartwatch market despite the launch of Wear OS 3.

We’ve contacted Google for comment and will revise this piece accordingly.

After inexplicably vanishing from the app store on earlier Wear OS devices, Google Maps and Keep support has been reinstated. In a statement:

“Google Maps and Google Keep were taken from the Play Store for Wear OS 2 smartphones last week. Engineers from Google have subsequently made the applications available again on the Play Store.”