Cares for Herself by Not Going It Alone: Doodle for Google Winner 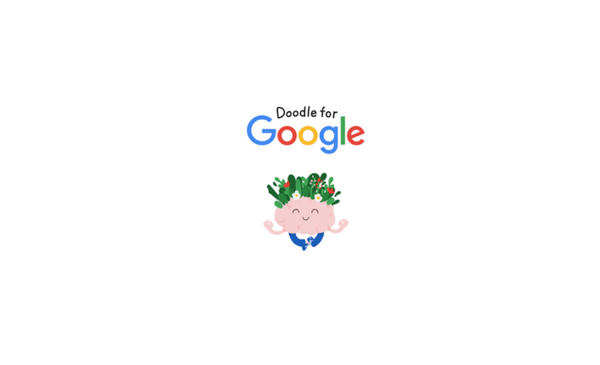 As important as self-care is, there are moments when it’s important to acknowledge the existence of those who share your desire to see you succeed.

Sophie Araque-Liu, a high school student, came to this epiphany when she was creating a Doodle. On Tuesday, Google revealed that she had won the 2022 Doodle for Google competition with her creation, titled “Not Alone.” The contest is accessible to students throughout the United States and is held annually. The motto of this year’s event was “I care for myself by…”

The participants were not only required to submit artwork based on a certain topic, but also to write up a short explanation of that concept. The Florida teen outlined her self-care routine as follows:

“To take care of myself, I allow other people to take care of me. It’s easy for me to forget that I have individuals who care about me and want to assist while I’m trying to carry a heavy load by myself, like my mom. By allowing people in and accepting their help, I am able to not only reduce my stress levels but also accomplish goals I would have never achieved on my own.”

Google said that the judges of the contest connected with Sophie’s message of relying on one’s support system, and they expected that it would do the same for other people.

It’s true that everyone, including young children, experiences stress, but the kind and severity of that stress varies from person to person. Having somebody you can lean on through life’s ups and downs may be a huge stress reliever.

The experts believe that the most important thing parents can do is make sure their kids are comfortable seeking assistance when they’re struggling. Talking openly about one’s mental health is important for everyone’s well-being.

Sophie will win a 30,000 college scholarship and her high school will get a 50,000 technology prize for having their school’s Doodle shown on Google’s home page for a day.