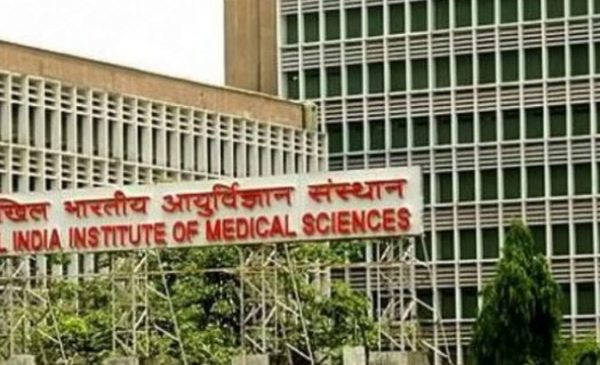 As a result of a cyberattack, the All India Institute of Medical Services (AIIMS), India’s premier public medical institution, is currently offline.

Patient admission, discharge, and billing systems are all affected, along with hundreds of patients and doctors.

AIIMS was founded in 1956 and now enrols thousands of pre-med and post-med students every year. With over 2,200 beds, it is also one of the largest hospitals run by the government.

Hospital officials in New Delhi said Wednesday night’s reported cyberattack appears to be consistent with a ransomware attack because the perpetrators changed the file extensions of infected files.

When the server storing patient information crashed, the medical facility was forced to resort to more labor-intensive manual methods, such as hand-writing patient notes. During the outages, customers have had to wait longer than usual, and there have been mistakes made while dealing with urgent situations.

After the initial chaos subsided for a while, hospital administrators issued a statement confirming the cyberattack. Until Thursday, there were still power outages.

We are unable to access prior reports or images, and we are unable to send many blood investigations or request imaging studies. A resident physician who spoke on the condition of anonymity because they were not authorised to speak to the press said this to TechCrunch. “Many such operations are being done manually, which takes more time and is prone to errors.”

The Indian Computer Emergency Response Team and the National Informatics Centre’s recovery team are working closely together. According to a source with knowledge of the situation, attempts are being made to restore the data from backups.

Several departments of law enforcement are looking into the attack and its perpetrators at the same time. These include the Central Bureau of Investigation and the Intelligence Fusion & Strategic Operations unit of the Delhi Police. The local police station has also filed a formal complaint.

No official word has been made about whether or not the hackers were able to access any patient information.