Dual smart assistants are being offered by Skullcandy and Amazon 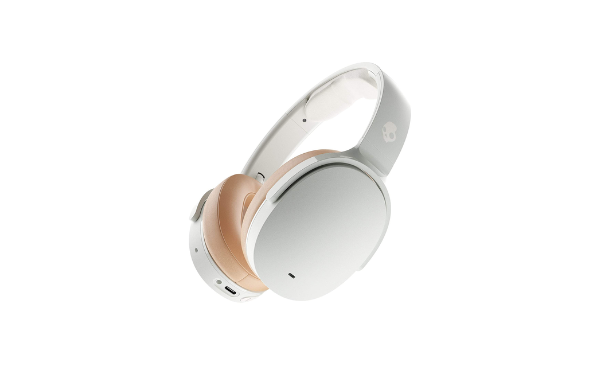 Push Active and Grind Series headphones from Skullcandy will include numerous voice assistants thanks to the company’s partnership with Native Speech, an independent voice service provider for hardware products, revealed today at Amazon’s Alexa live event.

Amazon Alexa and the “Hey Skullcandy” wake phrases will be supported by these headphones. When Skullcandy first revealed its voice assistant, it only offered play/pause, volume control, track-skipping, and accept/reject call capability. Using Skullcandy’s own assistant and Alexa, you can now search a song, get the weather, or set a reminder with your headphones’ built-in smart assistants, such as Skullcandy’s.

Recently, Sonos introduced its own voice assistant for controlling and even playing music from various music services, including Apple Music, Amazon Music, Deezer, and Pandora. The assistant was released in May. There are other smart assistants you may use, such as Amazon Alexa and Google Assistant. The NP1 from Pioneer is a dual helper gadget as well.

At its Alexa Live event, Amazon unveiled new features including Universal Device Commands (UDCs) and Agent Transfers (ATs) that allow users to switch between different assistants. In order to make it easier for consumers to utilise numerous voice assistants on a single device, here are some of the capabilities that will be available.

AVS Device SDK and Alexa Smart Screen SDK will be merged into a single Alexa Voice Service (AVS) SDK 3.0 to allow users to interact with Alexa in several ways on a variety of smart devices.