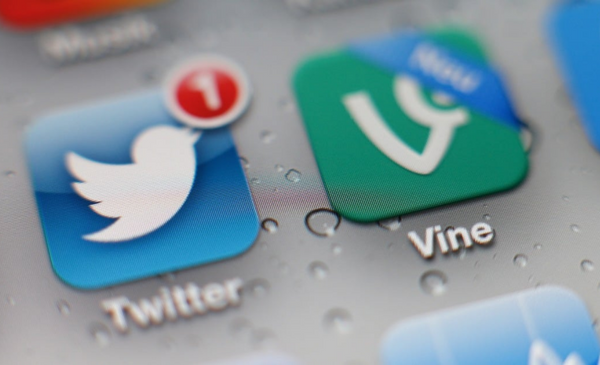 Although brief, Elon Musk’s time at the helm of the world’s twits has not been without drama. On Thursday, the billionaire businessman completed the purchase of the social networking firm. On Monday, he had already removed several high-ranking employees, changed the website’s front page, posted false information, erased the tweets, and considered charging users for Twitter verification.

And now, he’s asking his followers if he should bring back Vine, the short-video service that Twitter bought in 2012 before its formal launch in 2013, but then shut down in 2017.

Musk asked his followers on Sunday night, “Bring back Vine?” with a poll that only had two options: yes or no. The poll had over 3 million votes as of Monday morning, with about 70% of voters wanting to see the service brought back.

When it comes to sharing user-created short videos, Vine was one of the first social networks to do so. Vine films were restricted to six seconds and were particularly popular among youths and young adults.

TikTok, on the other hand, consists entirely of user-created videos, while other social networking sites like Snapchat and Instagram have now effectively integrated video into their platforms.

In the event of a new Vine, it would have some serious competition. While Instagram has over 2 billion users, TikTok has over a billion every single month.