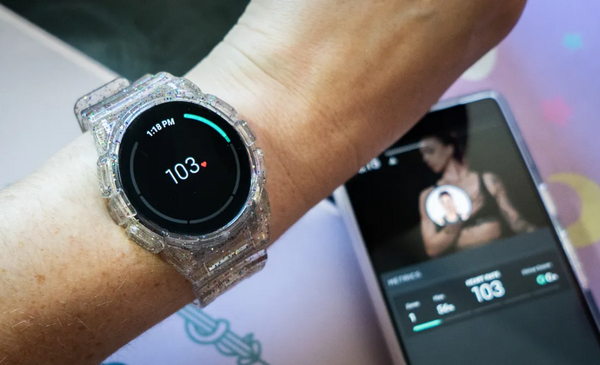 Chief Twit Elon Musk has denied a story from the New York Times this weekend that he planned to fire off employees before Tuesday, November 1, preventing staff from earning stock awards as part of their salary.

When deputy managing editor of ProPublica Eric Umansky tweeted that Musk was “making sure to terminate individuals at Twitter before part of their year-end compensation kicks in on Tuesday,” Musk responded, “This is incorrect.” He didn’t elaborate on what was untrue.

Umansky tweeted an image of a highlighted section of the New York Times article, which said that stock awards account for a large amount of an employee’s compensation and that by laying off people before the deadline, Musk may be able to avoid paying the grants.

Musk whether layoffs would impact stock compensation, but he has yet to comment. The whole piece, which claims Musk is believed to have ordered job layoffs across the corporation and quotes “four persons with knowledge of the situation,” could have been refuted by his comments. However, with the current round of layoffs, that appears highly improbable.

When Musk visited Twitter’s headquarters last week, he denied rumours that he planned to lay off 75% of the company’s employees. Still, there have been rumours of layoffs at the social media giant, including Twitter’s CEO Parag Agrawal, CFO Ned Segal, General Counsel Sean Edgett, and Head of Legal Policy, Trust, and Safety Vijaya Gadde.

Musk’s purchase of Twitter for 44 billion closed on Thursday night of last week. Twitter’s shares was delisted from the New York Stock Exchange on Friday morning, where it had been traded since 2013. As of Friday, November 8th, Twitter will no longer be publicly traded.

Musks paid 54.20 per share, which will be distributed to current owners. As of right moment, it’s unclear how Twitter’s new private status would effect workers who have received stock grants.