Employees at Twitter lose their severance pay, and Elon Musk notifies them via spam emails 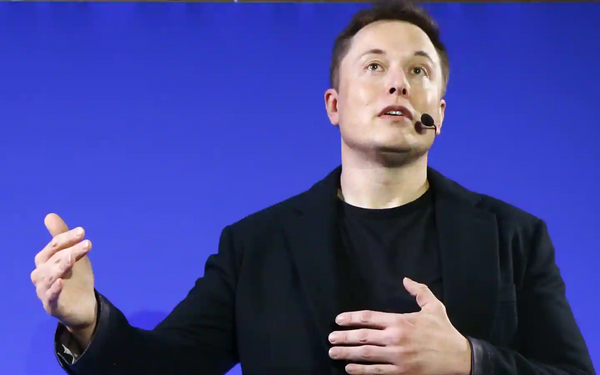 Employees who were sacked and those who voluntarily left the organisation after Elon Musk’s takeover of Twitter were told by his team that they would receive a rather generous severance package, which would include health insurance for a couple of months, among other advantages.

In fact, many of the departing workers planned to use the money from their severance payouts to launch new businesses. All of these, however, relied only on promises made verbally. Most of the employees let go by Musk and his crew were meant to get a letter outlining their severance benefits by the first week of January 2023.

According to Fortune, former Twitter employees are receiving far less money than they are legally entitled to. The same survey also showed that many departing workers failed to get their severance compensation since the payment notifications were sent in an unwelcome style that was automatically sorted into the spam bin.

Several groups of ex-Twitter workers have filed lawsuits against Musk, alleging that he was responsible for their termination or forced exit from the firm.

Further, Musk had been embroiled in a different litigation because he attempted to avoid paying any severance at all.

Musk has also abandoned the practise of providing free meals, which was instituted by Jack Dorsey, Twitter’s co-founder and ex-CEO. Musk has reportedly ordered the sale of kitchen appliances, disused furniture, and several other trinkets from the San Francisco office of Twitter.

More people have lately been let go from Twitter, particularly from the trust and safety team, which is responsible for worldwide content moderation and the strict monitoring of hate speech and harassment. The study also shows that the firm has terminated personnel from the teams responsible for the platform’s policies on disinformation, global appeals, and state media.