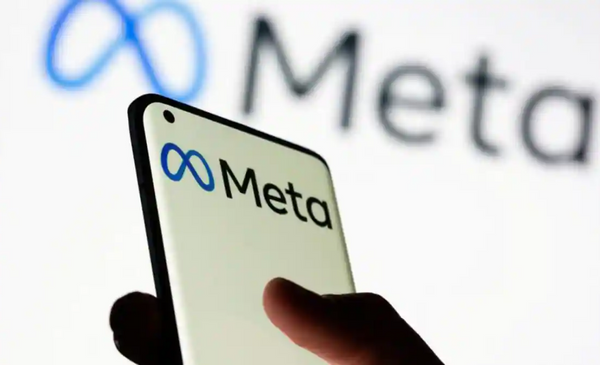 There has been no public release of the judgement, but The Wall Street Journal has stated that it requests that the Data Protection Commission of Ireland, which is responsible for regulating Meta inside the EU, issue public orders in accordance with the verdict and impose fines. The Journal quoted anonymous persons acquainted with the authorities’ decision.

Meta may choose to appeal the decision, but the Journal suggests that if it stands, the ruling could severely damage Meta’s lucrative advertising business. Personalized ads on Facebook and Instagram would be far less effective if they couldn’t depend on as much data.

Meta, “This is not the final decision and it is too early to predict.” According to the company’s official statement, “allowing for a range of legal bases under which data can be processed, beyond consent or performance of a contract” is one of the main benefits of the European Union’s existing and overarching General Data Protection Regulation.

A spokeswoman for Meta stated that the company is helping the Data Protection Commission of Ireland with their investigations.

Privacy authorities in Europe have been looking at Meta before, so this isn’t the first time. When Facebook user information was discovered to have been scraped and posted online in November, the corporation was hit with a 275 million punishment. In September, the business was hit with a 400 million fine for failing to protect the privacy of youngsters using Instagram.