Even more Twitter employees are being laid off by Elon Musk 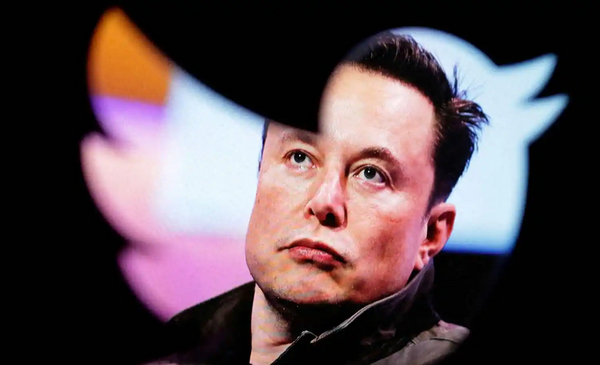 Elon Musk announced a new round of layoffs at Twitter’s sales staff on Monday. Bloomberg cites “people familiar with the matter” as saying that Musk is laying off personnel to equalise the teams, but the exact number of layoffs is unclear at this time.