Finally, Gmail might be available on your Android smartwatch 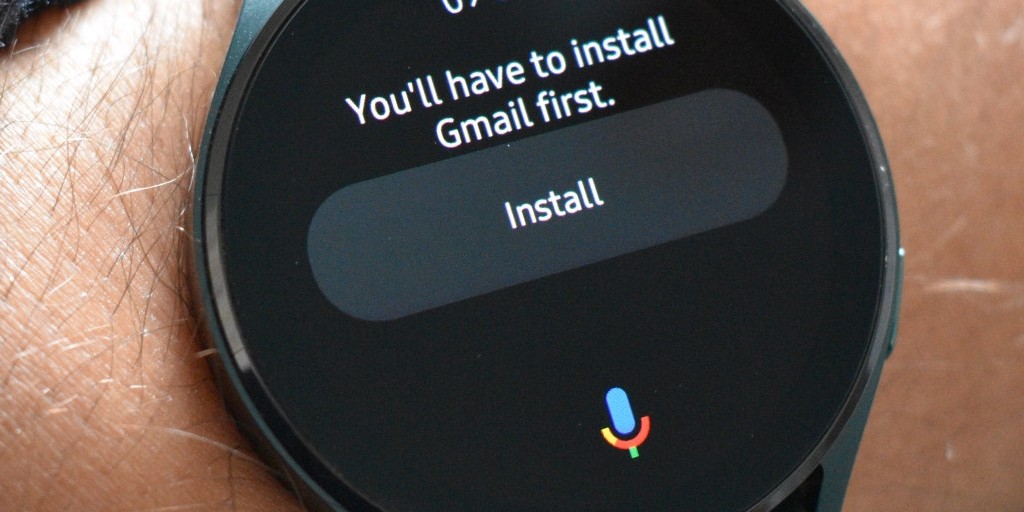 While the Pixel Watch’s low price tag is certainly appealing, it’s possible that future Wear OS devices, including Google’s own Pixel Watch, may have more functionality than was originally anticipated.

It has been rumoured that Google is working on updated versions of its Gmail and Calendar applications for Wear OS.

Neither app is currently accessible on Android Wear devices, which the company’s “dependence” on rich notifications, which let users engage with the material without completely launching the app, and are thus more practical on the smartphone’s bigger display.

The Pixel Watch comes included with an app called Agenda, which displays a three-day calendar but does not allow users to add new events (besides using the built-in Google Assistant).

It’s similar to the Apple Watch in that there is no Gmail app, but users can still get alerts by mirroring those from their linked smartphone.

Although this has worked perfectly for receiving email, sending even a quick response has necessitated an Android phone with internet access.

We’ll have to wait and see what comes of Google’s claim that it has “learned that Google is testing both Gmail and Calendar for Wear OS,” with the latter promising a “full” experience that could lead to the development of dedicated Google Workspace apps with enhanced interactivity (such as the ability to create new events or emails).

On the other hand, Apple’s dedicated Mail and Calendar applications have been a part of the Apple Watch’s operating system from day one, and they have been updated in tandem with each major release of iOS.

Some Pixel Watch owners may find that the standalone Outlook Wear OS software is more useful than the Gmail app on their phone for managing their inboxes and getting alerts on their wrist at the moment.