Finally, switching between notes in Evernote is as simple as it is on Notion 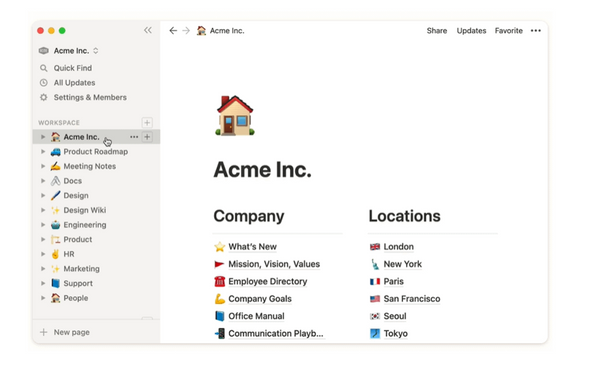 Under new leadership, Evernote will need to work even harder to compete with other note-taking apps like OneNote and Notion. While ecosystem lock-in may have contributed to OneNote’s popularity, the widespread adoption of Notion’s improved task management has helped individuals of all walks of life. Alternatively, Evernote’s strength is in providing a nice and user-friendly note-taking experience; yet, the service should not rest on its laurels. In order to maintain its position as one of the top note-taking applications, Evernote will need to improve, and it is doing so.

The newest addition to the app, “backlinks,” is something that Notion has had for a long time and is now accessible to Evernote users on the Personal, Professional, and Teams plans. According to Evernote, this navigational improvement will benefit anybody who stores a large number of notes that are connected in some manner.

Previously, there was just a single direction of travel possible when navigating between connected notes. You may quickly go from one note to another and then back again with the help of backlinks. With this feature, you can see which notes are related to the current page and quickly go to the one of your choosing.

Having struggled to remain relevant in recent years, the app was bought by Italian startup Bending Spoons in November, and the backlink function is the first big upgrade since then. It is hoped that the company’s new owners would pour resources into keeping Evernote up-to-date and expanding.