GPS is fixed with the latest Pixel 6 series update, but Google claims the August patch is still weeks away 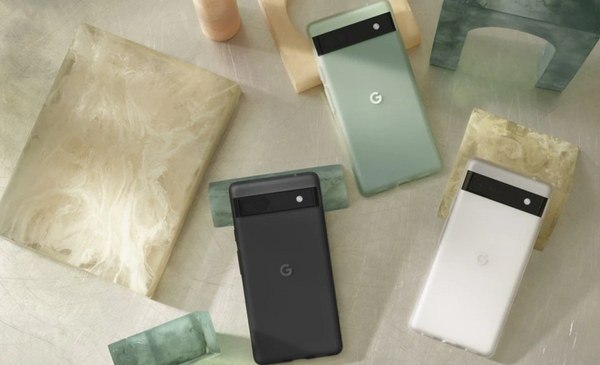 This week’s Pixel upgrades have been a bit of a mess. A monthly security bulletin was released Monday, but the patch was nowhere to be found therein. Our wait was over: Verizon sent a hotfix utilising the July patch instead of the expected August version. Google has just released a new update for the Pixel 6, 6 Pro, and the new Pixel 6a, but if you’re still waiting for a new wave of security patches, you’ll have to keep your fingers crossed.

An update for all three Pixel 6 devices has been issued that resolves GPS failures in certain situations. In all likelihood, older Pixel devices were not affected by this bug, which is why they were left out of this update. It’s also worth mentioning that this isn’t the August patch that we’ve been waiting for all week long. Pixel 4 and Pixel 5 users don’t have much to be envious of, even if Pixel 6 users receive some new software.

While they were at it, Google promised that all compatible phones will get the update “in the coming weeks.” It’s possible that it will be published before the release of Android 13 for Pixels, which was also delayed this month. There’s no news yet on when the August patch will be available for phones, or what prompted the delay. All we can do for the time being is wait and cross our fingers that the next new day will bring us closer to the moment of truth.

Depending on your carrier, Google says this GPS patch will go out to phones in waves over the next week. If you don’t want to wait, you may now download the photos. You may want to consider sideloading this patch if you’ve had issues with GPS.