GPS on iPhone 14 Pro models is not working due to an iOS 16.1 beta bug 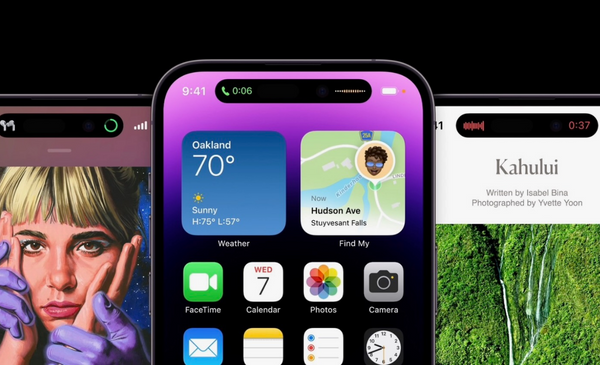 The iPhone 14 line of devices from Apple has been released, and shoppers can purchase one right now. Along with these new phones, Apple also released iOS 16 and the beta for iOS 16.1. Despite the fact that this beta includes a number of useful enhancements, it appears to be plagued by at least one major flaw. Users of the iPhone 14 Pro and Pro Max have complained that the beta version of iOS 14 interferes with the GPS functionality of their devices.

Though not everyone with an iPhone 14 Pro is impacted, it’s best to wait before installing this update.

Warning: the iPhone 14 Pro is not compatible with the iOS 16.1 beta.

The latest flagship iPhones from Apple, the iPhone 14 series, have been plagued by software bugs, with one blocking activation. This was addressed in a patch released by Apple on launch. The upcoming iOS 16.1 beta has a brand new GPS bug. It is advised that you do not use beta software on your primary device, but many iPhone users appear to have ignored this advice.

Users are complaining that the GPS function is inaccurate, resulting in a constantly moving location indicator. There’s no bug in Apple Maps either, as reports claim the same thing happens in Google Maps. There’s a mystery behind why only Pro models are affected; these models also happen to be the first to support both L1 and L5 GPS frequencies.

This is beta software, so we can’t expect Apple to fix it right away. Users in this situation must restore to the public version of iOS 16.0.1. An upcoming beta update is likely to address the problem. A public release of iOS 16.1 is planned for later this year.