Have you gotten the updated Android Auto Coolwalk yet? 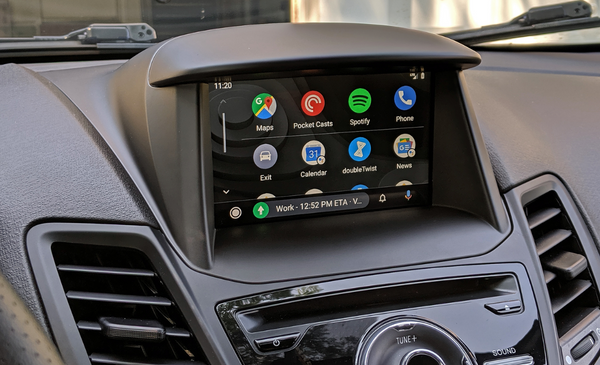 Coolwalk, the public beta of Google’s redesigned Android Auto, has finally been released. The redesigned user interface is meant to reduce distractions while keeping frequently used cards close to hand. This upgrade is presently only available via a beta programme, and enrollment is competitive due to the program’s popularity.

The Coolwalk upgrade was originally scheduled to go out this summer, but Google needed more time to perfect the feature. Therefore, there are a few key distinctions between the first revealing of Coolwalk and the beta version we have today.

The split-screen feature is still available and responsive to the user’s device and screen orientation. On the other hand, the Maps card is now conveniently located closer to the driver’s side. If you’re trying to go somewhere and don’t want any interruptions, you may switch to full-screen mode on the map.

An app dock, which may be placed either at the bottom or on the side, will allow users to quickly access frequently used programmes. Notifications along the app drawer have also been scaled down. The new media card has a swipable interface that provides access to more content, such as Google Assistant’s suggested videos and playlists. The capacity of the media card is adjustable as well.

To those who have already gotten the updated version of Coolwalk, we would love to hear your thoughts on the new user interface in the space provided below the poll and through our various social media channels. Also, Android Central will be checking it out so you can see whether the wait was worthwhile.

If you haven’t already done so, you may always see if there are any remaining spots in the Android Auto beta testing programme. If you’re considering wireless Android Auto, you may also want to read our AAWireless review.