In order to help people get around government-imposed Internet blackouts, WhatsApp released a new feature 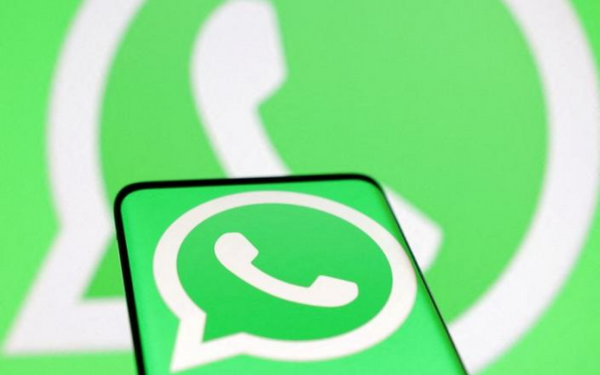 Whatsapp, being one of the most popular messaging apps, is indispensable to a large number of individuals all over the globe. But several countries across the globe routinely stifle the app and its emergency-related uses by cutting off internet access. Therefore, in numerous regions throughout the globe, the first thing governments do when there is any turmoil is cut down the app by shutting off the internet. However, WhatsApp is now developing a feature that will make it possible for users to continue using the app even when an internet shutdown has been ordered by the government.

WhatsApp’s new feature will enable the service to continue to operate even when governments force an internet blackout, similar to what Iran and other totalitarian regimes do during upheaval.

Soon, users will be able to access WhatsApp using a third-party proxy. A proxy, for those who don’t know, acts as a go-between between a user and the actual Internet. Internet users may utilise it to better protect their privacy and security.

WhatsApp users will be able to use the service from countries where it is blocked thanks to proxy server capability. The company claims that people and organisations “dedicated to helping others in freely communicating” may launch their own servers. WhatsApp also stresses that even while using a proxy server, all messages are still encrypted from beginning to finish.

If you use a proxy to establish your connection, WhatsApp’s heightened degree of privacy and security will be preserved. End-to-end encryption will still remain in place to safeguard your private conversations, making it so that no one, not even the proxy servers, WhatsApp, or Meta, can read your messages in transit.

This comes after the Iranian government blocked Instagram and WhatsApp last year due to their usage by protesters to distribute news about human rights violations. Unfortunate as it may be, instances of this kind continue to occur often all over the globe. According to WhatsApp, the company is working to prevent major movements from being hampered by internet outages.

WhatsApp has also made available a guide for people who want to set up their own proxy server for use with their friends and family. Simply go to WhatsApp’s “Storage and Date” settings to activate the new function. Make sure you’re running the most recent version of WhatsApp on your iPhone or Android to take advantage of the new proxy server capabilities.