In Windows 11, the sign-in menu is the newest advertising frontier for Microsoft 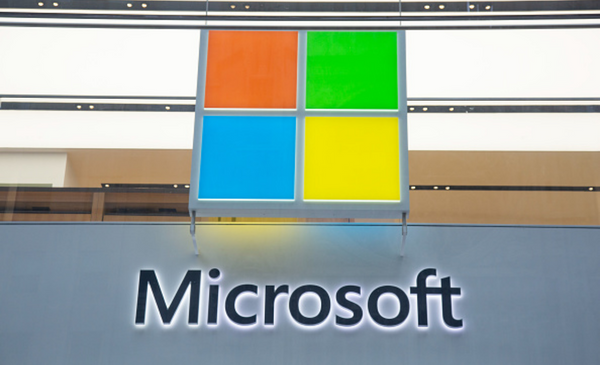 Microsoft is constantly updating Windows 11 with new features, some of which are welcome improvements. In Windows 11, for instance, a Twitter user named Albacore noticed additional prompts encouraging users to sign up for Microsoft Accounts and utilise Microsoft OneDrive as a file storage and backup solution. An orange “pay attention to me” indication dot, similar to the one on the power button, indicates that Windows Updates are ready to be installed and has been discreetly placed in the sign-in menu.

Although we haven’t seen these prompts on our own Windows 11 PCs, Microsoft frequently conducts A/B tests of UI changes like this, even in the final versions of Windows 11. (some of our PCs have a new Search menu with the word “Search” spelled out while others only have the magnifying glass icon, even though both systems are running the latest version of Windows 11 22H2). The problem may only manifest on specific Windows 11 installations or Windows Insider releases. This Twitter user has previously uncovered hidden features in both older and newer versions of Windows.

Not only are these prompts not exclusive to Windows 11 or Microsoft, but they’re also not new. If you haven’t previously done so, Chrome and Android will suggest that you sign up for a Google account and other services using the Settings app on your phone. Similarly, the Settings app on an iPhone or iPad will prompt you to create an Apple ID or Apple Pay if you haven’t already.

But for Microsoft, it’s part of a larger, more annoying trend in which Windows constantly suggests that you use the Edge web browser and Bing or other Microsoft search engines. As of the 22H2 upgrade, both the Home and Pro editions of the OS require users to sign in using a Microsoft account (though there are workarounds, including third-party tools). The Microsoft Start service’s results are heavily promoted in the search and widgets menus, and you will be urged to use Edge and Bing more frequently (particularly after big upgrades). Even on a “fresh” install of Windows 11, a vast range of third-party software from the Windows Store are downloaded and installed automatically.

Microsoft swiftly clarified that the advertisements were “experimental” and “not meant to be distributed externally” after the corporation was found testing adverts for its services in Windows Explorer.

The SwiftOnSecurity account says it best: “What executive is going to get up and make clear every interface surface doesn’t need to be revenue-generating?”