India may eventually adopt USB-C charging as the norm 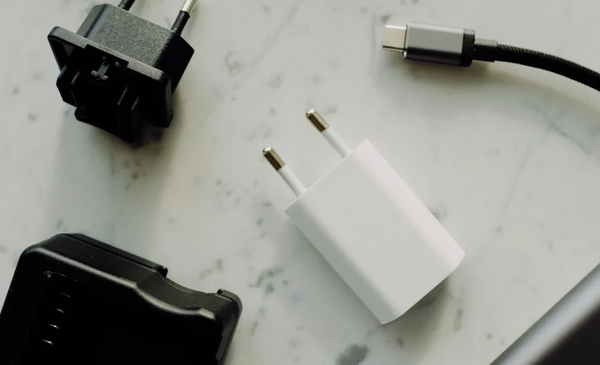 A number of sources indicate that India is considering adopting USB-C as the standard charging protocol for all electronic devices, following in Europe’s footsteps.

The country has collectively decided to embrace USB-C as the de facto standard for powering electronic devices including mobile phones, computers, and tablets. There will be a phased rollout of the standard, so it might be a while before USB-C is the de facto charging standard throughout India.

This deal was reached at a government task force meeting with several parties representing India’s technological industry. Apple is one of them, while Samsung is among the first to use USB-C connections on several of its Android phones. HP, Dell, and Lenovo, among other PC manufacturers, were reportedly in attendance.

Apple’s smartphone and tablet lines, which employ Apple’s proprietary Lightning connector, are projected to be significantly impacted by Apple’s adoption of USB-C. A percentage of the tech giant’s earnings come from Lightning accessories; ditching this feature might be detrimental to the company.

As reported by The Economic Times, however, the iPhone maker has not opposed the proposal. Given that Apple’s VP of Marketing Greg Joswiak has already acknowledged the company’s intentions to include USB-C in future iPhone models to comply with an EU directive, this comes as little surprise.

The European Parliament proposed a rule in June mandating USB-C cable compatibility in all consumer electronics sold within the EU. Companies are required to adhere to the policy, which was passed last month, by the end of the year 2024. The Parliament has said that decreasing regional expenditures on e-waste is a priority.

In the not-too-distant future, not only will smartphones, but also laptops, and Bluetooth gadgets, be expected to include USB-C connectors. To investigate the possibility of regulating USB-C charging connections for headphones and smartwatches, the Indian government is planning to establish a working group.

The upcoming standardisation of USB-C in India, which has a sizable smartphone market, may encourage other nations to do the same.