iOS 15.6 Has Arrived: Take a look at what may be the final iOS 16 update before it is released 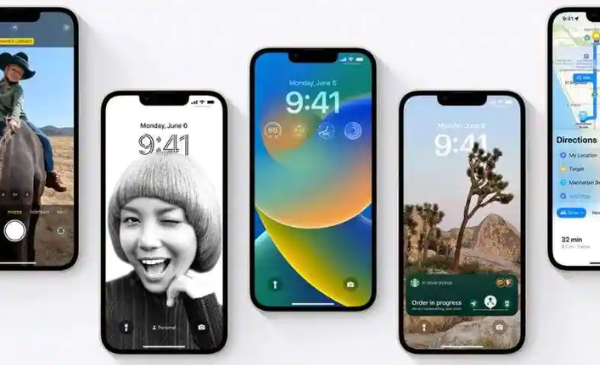 On the 20th of July, iOS 15.6 was published, along with a slew of additional software upgrades for Apple’s various mobile devices. In addition to bug fixes and a new TV app feature geared at live sports, Apple’s latest iPhone software now includes a new function for the TV app.

In addition to stop, rewind, and fast-forward, the TV app will also allow users to restart live sports events that are currently in progress. Additionally, iOS 15.6 offers a comprehensive set of iPhone security improvements.

Enhancements, improvements, and security patches are all included in iOS 15.6.

This may be the final iOS 15 update before the widely anticipated arrival of Apple’s next mobile operating system, iOS 16, coupled with the iPhone 14, which has long been expected. The public beta of the next version of iOS, which is already available, includes a number of new features, including the ability to edit and delete texts, a redesigned lock screen, and enhancements to Wallet and Apple Pay, among others.

On the same day that iOS 15.6 was published, MacOS 12.5, WatchOS 8.7, and TVOS 15.6 were all also made available by Apple. iPadOS 15.6 and MacOS 12.5, in addition to receiving security upgrades, received the same live sports TV app update as iOS 15.6, while WatchOS 8.7 received bug fixes and TVOS 15.6 received enhancements to speed and stability, according to Apple.