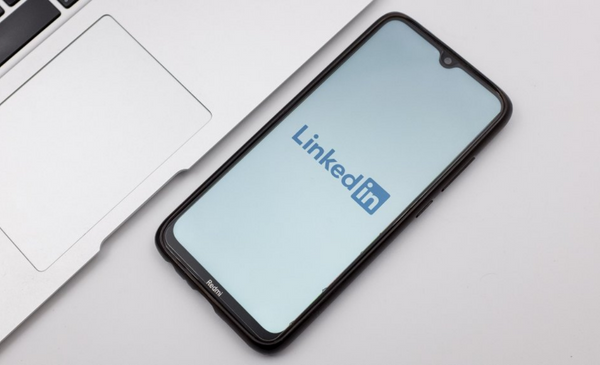 Kyte, a new company that offers automobile rental with delivery services, claims it aims to shake up the auto sector by making customers think twice before purchasing a vehicle. Kyte is launching its auto subscription service on Wednesday after completing a successful trial programme using Teslas. Kyte said that all of its 14 cities, including San Francisco, Chicago, New York City, Boston, and most recently Fort Lauderdale, will have access to its three-, six-, and twelve-month subscription options.

Long-term subscribers may now choose from a variety of SUVs, sedans, and budget vehicles in addition to Teslas. Kyte announced that it would be adding the Kia Forte, Toyota Camry, and Jeep Compass to its subscription fleet. Included in the subscription price are set up, routine maintenance, emergency roadside service, and home or office pickup and delivery.

According to September statistics from Kelley Blue Book, the average price paid for a new car in the United States remains around the 48,000 level, prompting the company to enter the subscription sector. Many Americans are reconsidering buying a brand new car due to rising loan rates and average monthly payments. Is it, however, indicative of their willingness to shell out at least 519 monthly for a subscription service?

Many Americans are cutting down on discretionary spending in anticipation of an economic downturn, according to a new study by Nationwide. About a third have made changes to their spending habits and curtailed their driving, the latter presumably partly due to the current price of petrol. Yet Kyte’s head of new products, Erik Zahnlecker, believes that subscription automobile services are still necessary.

“Coming out of the pandemic, the way we live, work, play and travel has significantly changed. More than ever, ‘digital nomads’ are emerging, and Americans are looking for flexible options that match their new lifestyles,” Zahnlecker. “Car leasing or ownership comes with hassles and commitments (like depreciation, lock-in, maintenance and more) that may not suit a consumer’s desired next move. At Kyte, we’re committed to creating options for anyone looking for a ride longer than a ride-share. This whitespace is highly desired, and we saw great success with our initial Tesla subscription rollout – so we wanted to make this offering more accessible.”

Earlier this year, Kyte started providing Tesla Model 3s for 995 per month. According to Zahnlecker, only the company’s Teslas are available for subscription, while the remainder of the fleet will be split evenly between subscriptions and short-term rentals. Kyte wouldn’t share specifics on how many users signed up for a Tesla, but Zahnlecker said there has been zero downtime between subscribers due to demand.

According to Zahnlecker, “the bulk of our subscription clients (>50%) opt to subscribe for 12 months, proving that subscriptions is not simply for folks ‘in between things.'”

It’s also conceivable that the success of the Tesla membership service is attributable to the fact that Teslas are, well, pretty popular cars. They’re a symbol of wealth and prestige, and renting one is a great way to try out electric vehicles before committing to the purchase price (about 47,000). Kyte will start adding Chevy Bolt EVs and EUVs to its fleet in 2023, but initially only has the Teslas on offer. I wonder whether Kyte’s clientele would be willing to spend 600 monthly for a boring sedan like the Camry. I certainly pray so, especially for Kyte’s sake.

After all, there is a reason for subscriptions to exist; they signify a conceptual shift from ownership to access, and consumers undeniably place value on frictionless interactions. High initial operating expenses, such as the expense of leasing and purchasing a fleet of cars, may be offset by subscriptions in the form of customer loyalty throughout the course of the contract. But companies like Kyte that are offering both hardware and services as subscriptions need to be hyper-focused on unit economics and monitor their contribution margins in order to succeed.

For the time being, Kyte seems to have enough of money. In November, the business raised 60 million in Series B funding and in January, it borrowed 200 million from Goldman Sachs and Ares Global Management.