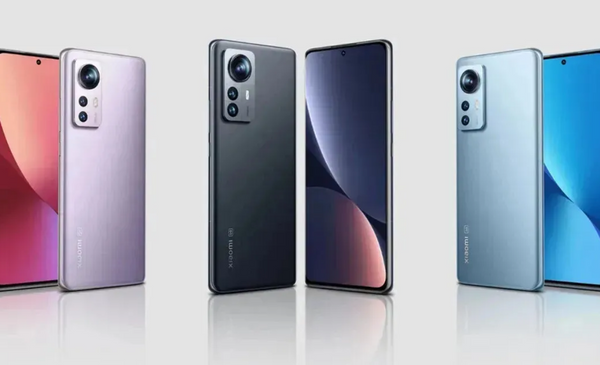 In a month or two, it will be November, which means Xiaomi may finally release their 13 series. It’s also a good time for rumours to start circulating regarding the upcoming flagship devices from Xiaomi. Yogesh Brar, a trusted source in the world of leaks, came to Twitter today to expose the claimed specifications of the Xiaomi 13 Pro.

The future flagship phone from Xiaomi, as suggested by the leak, would once again take use of Xiaomi’s cooperation with Leica. We may soon see the return of the triple 50MP rear camera configuration. This time around, though, Xiaomi may be using the same 1-inch IMX989 sensor used in the Xiaomi 12S Ultra that was only available in China.

For a stunning 15 million, Xiaomi and Sony collaborated to build the sensor. In theory, it should be able to collect more light, focus more quickly, and increase dynamic range. The manufacturer has previously said that the sensor is 76 percent more efficient at capturing light than the sensor in the iPhone 13 Pro Max.

In other respects, the Xiaomi 13 Pro may have similar hardware with the Xiaomi 12 Pro. The 6.7-inch LTPO display, 32-megapixel front camera, and 120W charging are all listed for the Brar, but the battery capacity is increased to 4,800mAh. Xiaomi typically does a major overhaul once a year, and this time around the flagship device will include a brand-new processor, the Snapdragon 8 Gen 2.