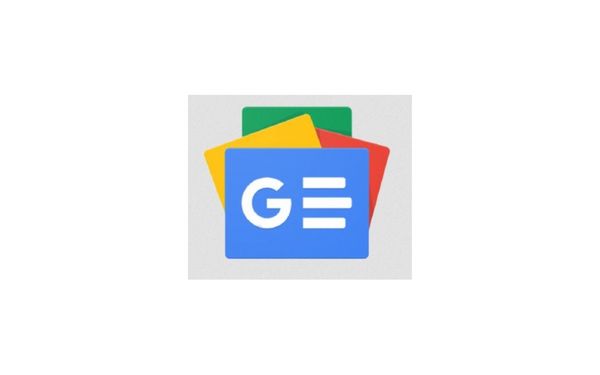 Lenovo introduced the Lenovo ThinkBook Wireless Dock among its many other CES announcements, including new laptops, PCs, and even a smartphone.

The ThinkBook Wireless Dock combines a biometric security system with a docking station, letting you hook up two 4K displays at 60 frames per second wirelessly from your laptop.

Lenovo and Synaptics mentioned that the dock is equipped with two SYN43752 Wi-Fi radio chips to power the dock’s Wi-Fi 6/6E connection for the high-resolution monitors.

The dock has two wireless chargers, one with 45W of power specifically for the ThinkBook 13 X Gen 2 and the other with 10W of power for smartphones and Internet of Things (IoT) gadgets, doing away with the need for an AC power cord.

It is powered by Synaptics technology, which is also being combined into a Targus wireless docking station that will provide 100W PD, fingerprint ID scanning, and compatibility with laptops from different manufacturers.

According to Lenovo’s VP & GM of Accessories & Emerging Technology, Su LiJun, “the ThinkBook Wireless Dock represents our vision of frictionless computing for hybrid environments by allowing users to simply walk up to a desk and be immediately productive without unravelling wires or looking for a plug.”

We’re thrilled to have Synaptics as a partner because of the reliability of their DisplayLink wireless docking technology, which will help us provide our consumers the greatest possible display and peripheral connection.

Docking at a desk with a large display and working from the sofa or kitchen table at home are also options that today’s mobile employees face.

If it performs as advertised, this gadget might replace current USB-C docking options as the superior, more adaptable choice.

Synaptics said the dock will launch in June 2023, with certain ThinkBook 12x Gen 2 laptops, for those eager to try it out.