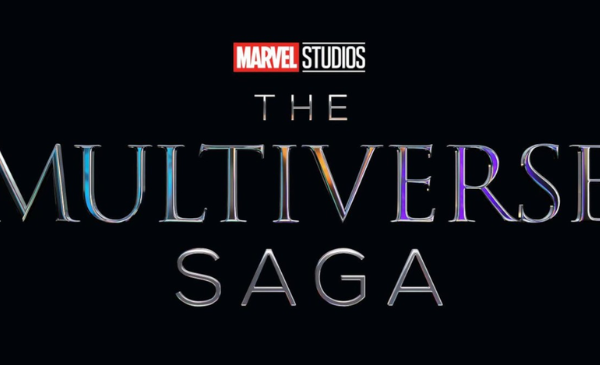 A few enticing indications as to what lies ahead of the Marvel Cinematic Universe were unveiled at San Diego Comic-Con on Saturday. Phase 5 of the MCU begins on February 17, 2023, with the release of Ant-Man and the Wasp: Quantumania. Prior to the release of Guardians of the Galaxy Vol. 3, Secret Invasion will premiere on Disney Plus in spring 2023.

Ironheart arrives on Disney Plus in autumn 2023, Blade arrives in cinemas on Nov. 3, 2023, and Agatha: Coven of Chaos will be available on the streaming service in winter 2023 or 2024.

Avengers: Kang Dynasty will be released on May 2, 2025, followed by Fantastic Four on November 8, 2024, and Avengers: Secret Wars on November 7, 2025, according to Marvel. Phases 4, 5, and 6 will be referred to as The Multiverse Saga, a nod to the Infinity Saga of Phases 1, 2, and 3. The major antagonist of this age appears to be Kang the Conqueror.

Fans are eager about Charlie Cox’s comeback as Daredevil, considering the success of Netflix’s Daredevil and his brief appearance in Spider-Man: No Way Home. In Vincent D’Onofrio’s Wilson Fisk (who appeared in Hawkeye), he’ll have to deal with him once more in Born Again.

As well as being in costume, Daredevil makes an appearance in the latest teaser for She-Hulk: Attorney at Law, which premieres on Disney Plus on August 17th. Phase 4 will be concluded by those two films, as well as Black Panther: Wakanda Forever, which debuted a trailer at Comic-Con ahead of its Nov. 11 theatrical release.

It was announced on Friday that Disney Plus will be receiving many Marvel Studios animated programmes over the next few years, according to a press release.

Marvel Zombies and Spider-Man: Freshman Year are reportedly legit, whereas X-Men ’97 and I Am Groot are set in other continuities, according to season 2 of What If…?