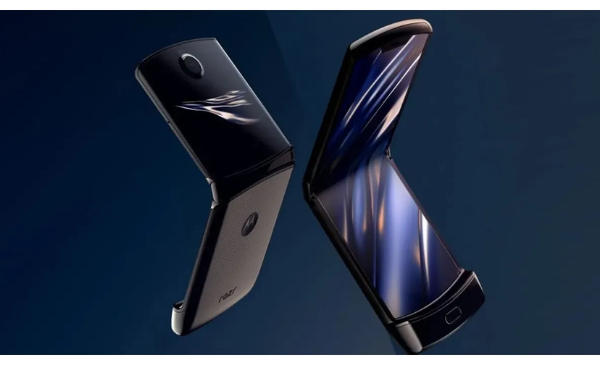 Motorola has officially established a concrete launch date for its forthcoming top-of-the-line smartphones after teasing a few specifics in previous months.

Motorola’s Weibo account that the Moto Razr 2022 and Moto X30 Pro will be unveiled on August 2 in China. However, it’s not known if the new Razr phone will be accessible outside of the United States.

A Snapdragon 8+ Gen 1 CPU, which powers many of the top Android devices, might be on the horizon for the Moto Razr 2022. The rumoured Razr phone will include a 120Hz display and a triple camera arrangement with a 50MP primary sensor, according to the latest reports. Up to 12GB of RAM and up to 512GB of internal storage are expected to be included in the device’s internal hardware.

Its foldable series has been a mixed bag of premium and middling specifications in the last few years. As an illustration, Qualcomm’s Snapdragon 765G 5G chipset was used in the Razr 5G from 2020. To compete with the Galaxy Z Fold 4 and Z Flip 4, Razr will introduce a foldable phone with all the features of a flagship.

On August 10, Samsung is expected to showcase its next generation of foldable gadgets, thus Motorola clearly wants to beat Samsung to the punch. There will be many more announcements at Samsung’s Galaxy Unpacked event than Motorola’s debut, including its forthcoming foldable phones, which are expected to steal the show.

The Moto X30 Pro, on the other hand, is set to be a first in many ways. If Motorola’s prior teaser is any indication, the phone will be the first to include a 200MP camera sensor. 125W rapid charging, which is a first for Moto phones, is reportedly believed to be supported. The Motorola Edge 30 Ultra is expected to be launched in worldwide markets.

With the Galaxy S and Galaxy Z Fold/Z Flip, Motorola is attempting to catch up to Samsung. However, the next phones’ costs, which are still a mystery, will either make or break their success.