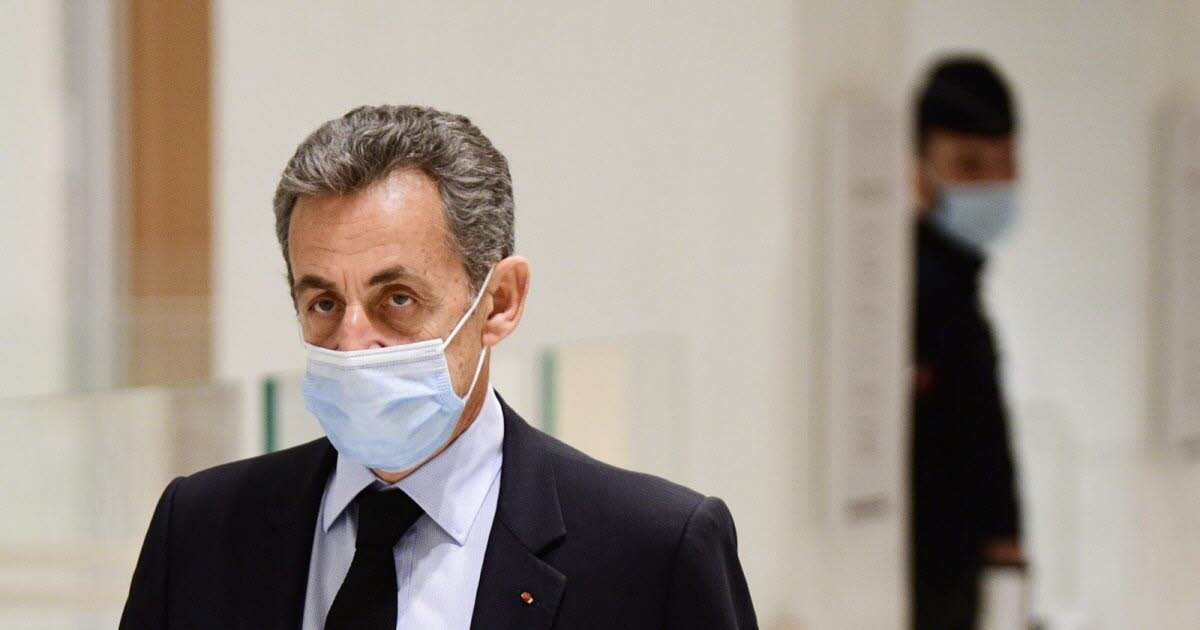 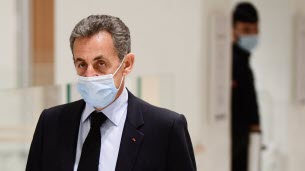 Former President Nicolas Sarkozy, whose medical follow-up is provided at Clamart Military Hospital, was vaccinated against Covid-19 “on prescription”, his entourage said.

L’Express wrote on Thursday that Nicolas Sarkozy, who has just celebrated his 66th birthday, “was lucky enough to be vaccinated at Percy Military Hospital in January,” recalling that currently “those less than 75 are not” affected by vaccination with the exception of people suffering from vulnerable pathologies “.

“The president was vaccinated on a medical prescription,” said the entourage of the former head of state, without giving the reasons for the prescription, and stressed that Mr. Sarkozy “like every citizen has the right privacy and medical confidentiality.”

He has the right to medical confidentiality

Health Minister Olivier Véran asked for information from L’Express on Thursday at the weekly press conference on the development of the epidemic and invoked “medical confidentiality”.

According to L’Express, Nicolas Sarkozy is annoyed by the slowness of the government’s vaccination strategy and believes it is necessary to accelerate the arrival of vaccines in order to set up “vaccinodrome”.

The government hopes to open vaccination “between late March and mid-April” for people between 65 and 74 years of age. Fewer than 30,000 liberal doctors, mostly general practitioners, volunteered as of Feb.25 to vaccinate their patients aged 50 to 64 who are at risk of developing severe forms of Covid.