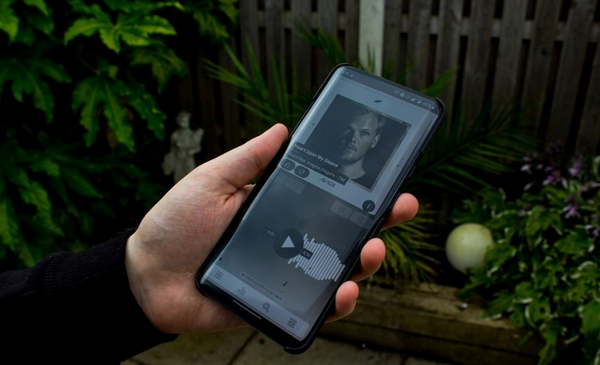 However, Microsoft software engineer Raymond Chen stands by the narrative in a blog post published earlier this week, and the vulnerability has been assigned a unique CVE ID by The Mitre Corporation.

According to Chen, “a big computer maker” was the first to identify CVE-2022-38392, and it can damage not just the laptop itself but also any other computers in close proximity to it. Because “Rhythm Nation” made use of some of the same “natural resonance frequencies” that the drives utilised, it caused the particular model of hard drive at issue—again, from an undisclosed manufacturer—to crash.

The age of the laptops and the lack of information about the hard drives or computer types will be major roadblocks for anyone attempting to independently duplicate this scenario. The CVE entry refers to Chen’s blog article as more context for “a specific 5400 RPM OEM hard disc, as supplied with laptop PCs in around 2005.” And while it’s possible that some laptop hard drives from the age of Windows XP are still functioning someplace, it’s more likely that most of them have died of natural causes after almost two decades have passed.

The problem had allegedly been partially fixed by the PC maker at the time. According to Chen, the company implemented a fix by “implementing a custom filter in the audio pipeline that identified and eliminated the troublesome frequencies during audio playback.” Still, it wouldn’t be a permanent solution, as it seems that these laptops’ hard drives would crash if they were near another device playing the song. By the early 2000s, “Rhythm Nation” had lost enough of its audience that this wasn’t a major problem.

This well-known old YouTube clip shows how a man’s yelling at a server rack can increase disc latency and decrease performance because the rack’s rotating hard drives are disrupted by the man’s voice. It would be surprising if “Rhythm Nation” would indeed cause damage to older laptops, but weirder things have happened.