On October 5, Microsoft will stop providing support for its SwiftKey iOS keyboard 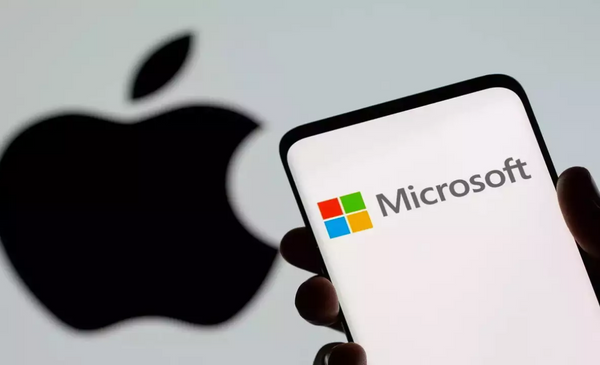 Microsoft’s SwiftKey software keyboard for iOS, Microsoft plans to terminate the product and remove it from the App Store.

“As of October 5, support for SwiftKey iOS will terminate, and it will be removed from the Apple App Store,” stated Chris Wolfe, director of product management at SwiftKey. For customers who already have SwiftKey installed on iOS, the app will continue to function until it is voluntarily deleted or the user obtains a new device, while Microsoft will continue supporting SwiftKey Android and the underlying technology that powers the Windows touch keyboard.

SwiftKey for iOS has not had an update since August of 2021. In the previous twelve months, most upgrades only addressed minor issues and boosted performance. SwiftKey, a company that makes a software keyboard for iOS and Android, was acquired by Microsoft in 2016 for an estimated 250 million.

In iOS 8, released in 2014, support for third-party keyboards was finally implemented. Apple has not entirely removed the limitations on when and when these keyboards may be used; for example, they cannot be used to enter a passcode or password, and they can be disabled on devices that have been secured using mobile device management (MDM) software. In recent years, Apple has integrated popular third-party keyboard features like searchable emoji and swiping to text into the native iOS keyboard.