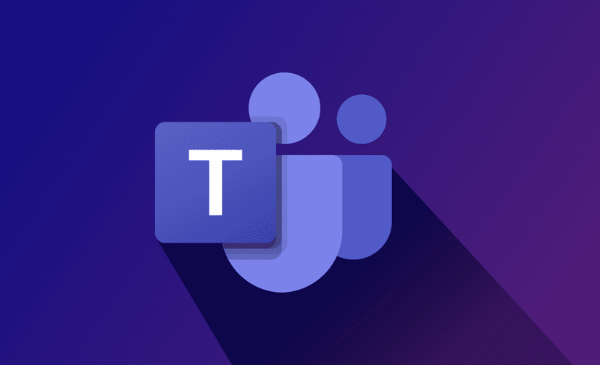 For Microsoft Teams users, one of the most frustrating aspects of video conversations may soon be rectified.

A new update that will make it easier for customers to activate or deactivate their webcam during calls has been released by the firm.

Despite the fact that this seems like a no-brainer feature, Microsoft Teams customers have long suffered with an overly complicated process to switch on or off their cameras. The firm believes it will finally remedy this.

The upgrade in the official Microsoft 365 roadmap states, “Instead of struggling with your mouse or keyboard to bring up the Meeting Stage and then push the Video icon, a single click of a button will allow the user to rapidly adjust their video status.”

The company also says that any approved Teams Peripherals would be affected, so thousands of enterprises worldwide should be able to take advantage of the update. However, this does imply that when the new function is published, only desktop users would be able to utilise it.

Although the feature is still in development, Microsoft says it anticipates a wide release date somewhere around July 2022, which suggests that it may be available soon.

The latest update to Microsoft Teams was created in an effort to make the platform as beneficial and user-friendly as possible for users throughout the world.

The debut comes after the introduction of a Microsoft AI and machine learning model intended to enhance video call audio quality. The model’s enhancements include echo cancellation, improved audio adjustment in bad acoustic conditions, and enabling users to talk and hear simultaneously without being interrupted. It was trained on 30,000 hours of voice samples.

Additionally, the changes aim to reduce phone disruptions and overlapping speech. The annoying echo that occurs during team calls when one person talks over another will no longer occur, which should make interactions much more natural.