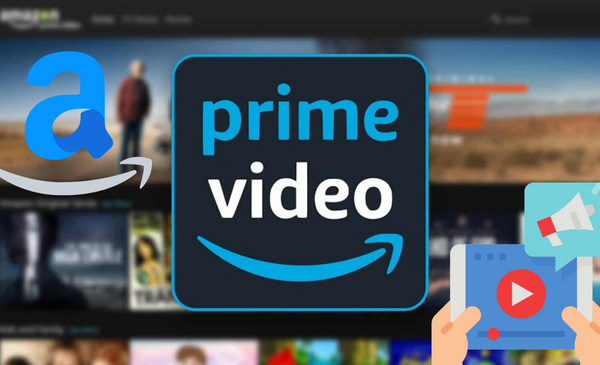 This day brings news of another another database hack that exposed private consumer information to the world.

Security researcher Anurag Sen found a large Amazon database that was completely unprotected and accessible to anybody with the right information.

Sen uncovered Sauron using Shodan, a search engine for internet-connected items, and discovered that it had information on his use of Amazon Prime.

A total of 215 million entries of pseudonymized viewing data were stored in the database, meaning that while there is a wealth of information available on individual customers from which to glean insights into their viewing habits, it is extremely difficult to link those accounts with real identities. Sauron stores information on movies and TV shows, the streaming device, the strength of the connection, the subscriber’s plan, and more.

Amazon was apparently informed about the unprotected information in late September 2022, and the company promptly shut down the service.

An analytics server for Prime Video had an issue during implementation. Account information (including login and payment data) were not compromised, and the issue has been fixed. According to TechCrunch, Adam Montgomery, a spokesman for Amazon Web Services, said that security was not a problem with AWS and that the service had operated as expected.

Researchers have been warning about cloud misconfigurations as a key source of data breaches for years. According to an IBM estimate from2021, 19% of data breaches occur because IT departments fail to adequately secure cloud-based resources. For the analysis, the firm surveyed more than 500 enterprises that had experienced a data breach, and found that for more than half of those businesses (52%), protecting data on the public cloud was still an issue.

And according to a research by Accurics from 2020, “almost all” cloud storage (opens in new tab) installations were flawed.