Partnership with Mali, subsidized by the Ministry of Foreign Affairs 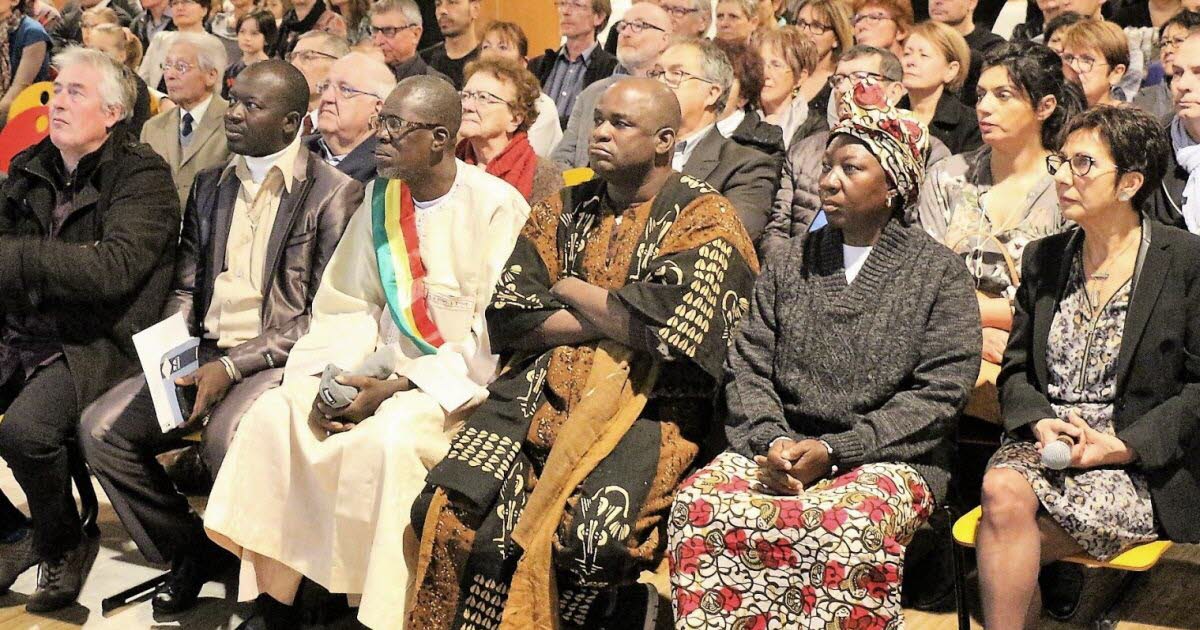 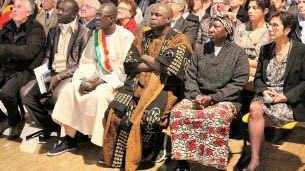 At the last municipal council, elected officials voted unanimously on the topics on the agenda, with the exception of the future bicycle parking space.

We know the links that exist between the village of Sio-Somadougou in Mali and La Talaudière thanks to the Twinning Committee established in 1989, which has since been reinforced by the establishment of successive plans. Given the measures successfully implemented by the Malians, such as improving access to water, developing fish farming and schooling, the Ministry of Foreign Affairs is renewing this after granting subsidies of 33,000 euros for the 2020 grant for 2021. These 66,000 Euros are added to the 20,000 euros provided by the municipality of La Talaudière. The mayor, Ramona Gonzalez-Grail, welcomed the government’s approval of this work in a province of Mali that, like others, is under war pressure.

Gilles Moreton presented the workshops for media citizens organized at the Pierre-et-Marie-Curie College in collaboration with the municipalities of La Talaudière and Saint-Christo-en-Jarez.

Between February and June, middle school students are made aware of digital practices and coding, and acquire technical skills. Five two-week meetings are planned between June 21 and August 27. Ten sessions can be held during the All Saints’ Day or Christmas holidays.

Registrations for summer jobs for young Talaudiérois between the ages of 16 and 20 are possible in the town hall.

Jean-Paul Blanc presented the proposals for the purchase of group energy by Siel (Syndicat intercommunal d’énergies de la Loire). In the end, the council approved the purchase of 100% green energy for electricity with an additional tariff of 3,000 euros per year. On the other hand, since the additional costs for gas turned out to be too high (+ 39,000 euros per year), this purchase was rejected by the assembly.

The mayor laid down the conditions for the municipality to acquire the plot of land on rue Jean-Jaurès which was originally intended to house a building. In this area, bicycle parking spaces and green spaces will be created. The elected representatives of the opposition voted against this project, Jean-François Rey stated that if he approved this creation in favor of cyclists, the cost of acquiring 300 m2 (138,000 euros) would have seemed exorbitant, and he would have liked to have shared it with cars. Ramona Gonzalez-Grail replied that voters had opted for soft travel modes and that 61 parking spaces would be created near the Notre Dame school.

Next town council: Monday, February 22nd at 6.30 p.m. at the Pôle Festival, with the debate on budgetary directives on the agenda.