Prices for Peloton Bike Plus and Tread are increasing once again 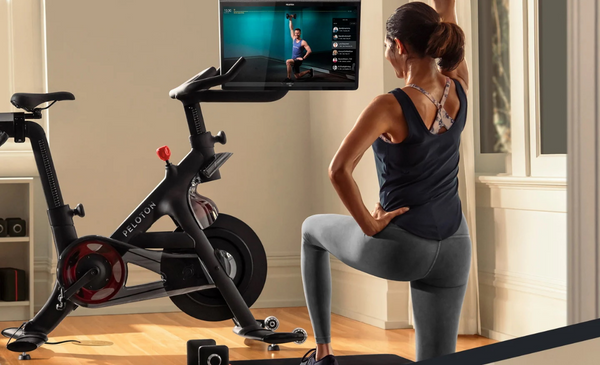 Peloton is reversing course and raising pricing on the Bike Plus and Tread treadmill after lowering costs on some of its fitness equipment in April. This past Friday, Peloton announced on its website that it will be raising the price of the Bike Plus in the United States by 500, bringing it back up to its pre-April pricing of 2,495. After the April price decreases, the Tread will cost 3,495 (an rise of 800).

This comes at a difficult time for the fitness equipment manufacturer, which has seen sales drop as fear about the COVID-19 epidemic subsides, prompting the company to make some adjustments in an effort to reinvigorate its business. The business announced over 2,800 layoffs throughout the world in February and installed Barry McCarthy, a former executive at Spotify and Netflix, as CEO. At the end of last month, Peloton said it will outsource the production of its workout bikes to a third party.

Bloomberg first reported on Friday that Peloton will be laying off another 800 workers and liquidating several of its retail showrooms in North America. McCarthy informed staff in a message that the company will be relying on outside firms for most of its last-mile deliveries and customer support.

In an email to investors, Peloton stated, “Today, we took multiple actions to further advance our transformation plan, better setting the firm for long-term success as the biggest, worldwide Connected Fitness company.” There will be a loss of 784 jobs as a direct consequence of these changes in the workforce.