Regarding Elon Musk’s Twitter, the US government is still unsure 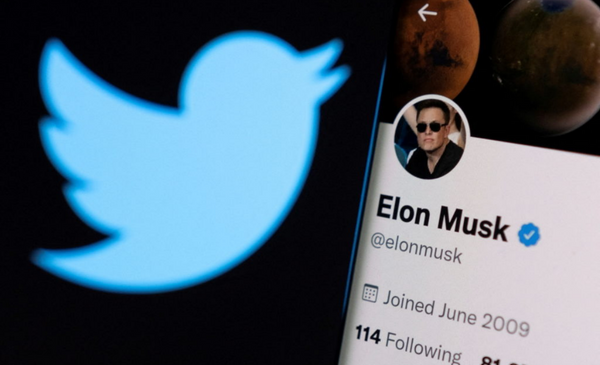 The government has not yet cleared Elon Musk’s 44 billion acquisition of Twitter. Investigations are being conducted by the US authorities to see if any of Musk’s foreign investment partners have access to the personal information of platform users.

Bloomberg reports that sources close to the investigation said the government wants to know more about Musk’s secret deals with overseas investors including Saudi Arabia’s Prince Al Waleed bin Talal al Saud and Qatar’s Investment Authority. Concern has also been raised about Musk’s business relationships in China and the Ukraine.

Twitter must also abide by the terms of the FTC settlement it struck earlier this year on allegations that it utilised user data to serve more relevant advertisements. Twitter’s lawyer has previously warned the firm might face billions in fines if it doesn’t comply the agency’s consent order, as reported by Alex Heath of The Verge.