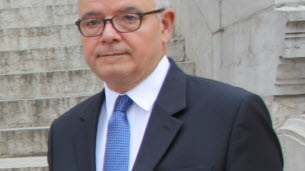 It is official. Pierre Castoldi will leave his post as sub-prefect of Villefranche-sur-Saône to join Béziers (Hérault). Indeed, as stated in the Official Gazette on Tuesday, February 2nd, he was appointed sub-prefect of the city of Hérault.

In Villefranche-sur-Saône, he was appointed by decree of June 3, 2016, after spending six years in Arles (Bouches-du-Rhône). Pierre Castoldi, who was also active in the Ministry of the Interior, had stressed “the fight for employment, social cohesion, public policy or even public and civil security”. He then followed Stéphane Guyon.

The name of his successor is not known for the time being.