Samsung may have confirmed the Galaxy S23’s release date 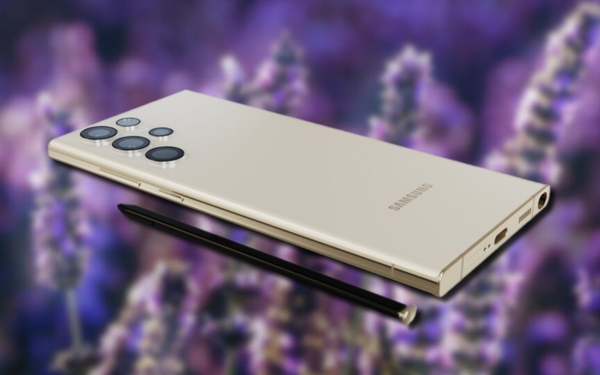 Expect an official unveiling of Samsung’s Galaxy S23 very soon if you’ve been keeping tabs on the device. As stated on a now-defunct page of the Samsung Columbia website, the next Samsung Galaxy Unpacked press event will take place on February 1. There is little doubt that this is when the Galaxy S23 will be released. The site’s date coincides with prior predictions from online gadget leakers, who have also said the reveal date will be on February 1.

According to the graphic on the hacked page, there are three rear-facing cameras arranged vertically. This conforms to the rumoured design of the Galaxy S23 lineage that surfaced online. It also appears to verify at least a handful of the smartphone colour options.

If all we’ve heard about the Galaxy S23 family of phones is correct, we can expect them to hit store shelves sometime in the latter half of February, following their first unveiling on the first of the month. It has been speculated that Samsung’s next flagship phone series would include a 200MP primary back camera and a massive 5,000mAh battery for the Ultra variant. On the other hand, the most prominent rumour is that the Qualcomm Snapdragon 8 Gen 2 processor may be included in the phones worldwide, rather than just in certain areas.