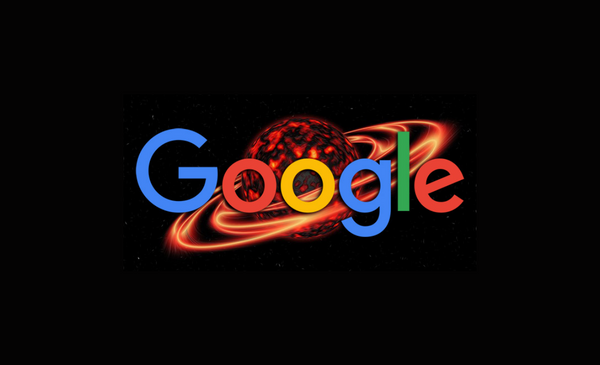 The YouTube Premium membership removes advertisements, allows users to save videos and music to watch or listen to offline, and plays content in the background. Also, the 4K video streaming that is presently available to all customers may soon be relegated to the paid tier.

So, after testing up to 12 ads on YouTube for non-Premium users, now some users reported that they also have to get a Premium account just to watch videos in 4K. pic.twitter.com/jJodoAxeDp

It’s unclear whether the update is a temporary test, or if the company intends to permanently limit free users to 1440p resolution. Even after being asked for comment, Google remained silent.

The business has experimented with many strategies to turn its free users into paying customers. Most notably, before starting a long video, they would be subjected to as many as eleven ads, all of which could not be skipped.

The search giant reported much lower-than-expected earnings of 6.87 billion for YouTube in its Q2 2022 report, with analysts expecting 7.51 billion. As a result, it is not surprising that the company might experiment with new methods to attract paying customers to its video streaming services.

A new programme on YouTube TV was introduced last week that allows users to subscribe to add-on channels like Showtime, HBO Max, NBA League Pass, and MLB.TV without first subscribing to a 64.99 monthly base plan.