Soon, data centres may be powered by mini nuclear reactors 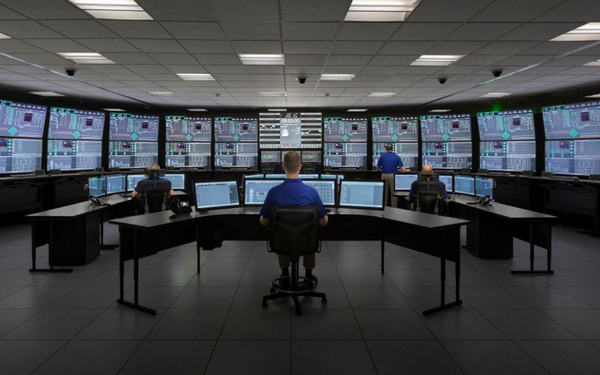 Nuclear power, according to a recent analysis, may be an alternative for supplying green energy to some of the world’s largest data centres.

Small modular reactors (SMRs), according to analysts at tech research firm Omdia, may become commonplace in the coming years, eliminating the need for data centres to take electricity from the grid and replace it with a more sustainable, on-site option.

Submarines of the United States Navy, which has more than eighty vessels using the technology, are powered by such reactors and have been for many years.

Alan Howard, one of the report’s co-authors, noted that it is difficult to determine the exact amount of energy used by cloud storage providers’ data centres since such companies don’t always give accurate or transparent information about that topic.

Four SMRs, each producing an average of 35MW, would be required to supply the 125MW of electricity required by a typical large-scale data centre.

But SMRs have a size requirement of roughly 200,000 square feet, which might be an issue for some. As a result, they are only practical for the biggest data centres. This is why the research suggests them for colocations that need more than 100MW of power.