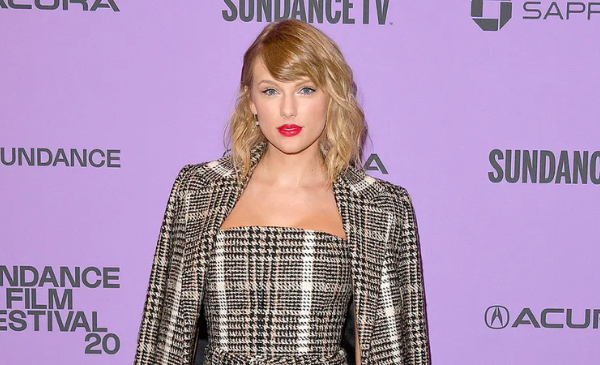 According to statistics published Friday by UK-based digital marketing business Yard, Taylor Swift’s private aeroplane has emitted the most carbon this year of any celebrity’s plane.

More than 380 hours of flying time have been accrued by the aircraft carrying the artist so far in 2022, with an average journey length of 80 minutes. According to the statistics, her CO2 emissions were 8,293 tonnes, with an average of 128 gallons of jet fuel used every voyage.

Celebrity Planes, a company that monitors the usage of private jets worldwide, provided Yard with this data. With this information, Yard was able to estimate the year-to-date CO2 emissions from each celebrity’s personal plane. The news was first revealed by BuzzFeed News on Friday morning.

When we tried contacting her through social media and the website taylorswift.com, she did not answer.

With a total travel time so far this year of 326 hours, boxer Floyd Mayweather is the second worst offender, emitted 7,000 tonnes of carbon dioxide. At 321 hours and 6,900 tonnes, Jay-Z came in second and A-Rod came in third.

According to a recent report from Celebrity Aircraft, some celebrities use their private jets for flights lasting less than 15 minutes.

For those who were curious about the complexities involved in transporting jets to a different airport for storage, Drake said on Instagram earlier this week: “This is simply them moving planes to whatever airport they are being kept at. No one takes that trip.”