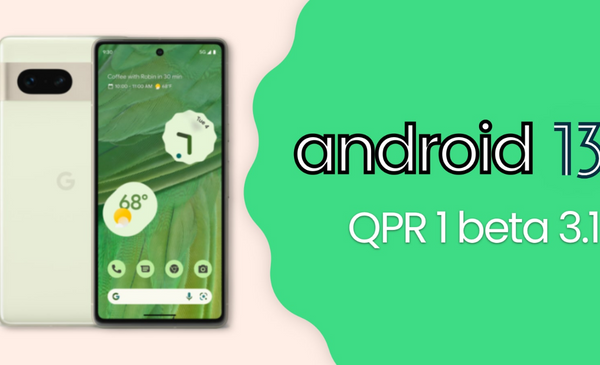 Development pipelines are crucial for platforms with a large number of users, since they help ensure that features are rolled out as planned, without the unnecessary bloat and discomfort caused by unexpected errors. Although Android 13 QPR1 has been in beta for almost two months and undergone three revisions, it appears that testers have discovered a bug that must be fixed before the update is released to all Pixel owners next month.

The user originally reported this on October 27 (through Reddit) to Google’s Issue Tracker, stating that they frequently park in a garage below ground level, making it difficult for their mobile phone to receive a signal. When they finally reach the surface, they discover that their QPR1 Beta 3-running Pixel 7 won’t reconnect to Verizon until they first turn Airplane Mode on and off. Additional and current accusations from consumers originate from a wide variety of countries and devices (including the Pixel 5 and 6 series) (Italy and Spain have been mentioned). Some of them claim that within two minutes to half an hour, their phone’s signal returns. Some users report that turning on and off Airplane Mode did not resolve their issues.

Because of the nature of the issue, it becomes more pervasive for daring Pixel owners who drive through low-signal areas and finish up in a garage. Subway users, whose stops provide links between the tunnels, may feel it more keenly. It’s important regardless of how you look at it, though, because we’re talking about core features on these phones.

Investigation of the matter has been delegated. Since the person who reported the issue provided an extensive bug report complete with a detailed vendor record, Google has not released an update.

Given that QPR1 is the carrier for the massive Pixel Feature Drop expected in December, all eyes are on Google to make sure these issues are fixed.