Tezos blockchain is incorporated into the Unity game engine 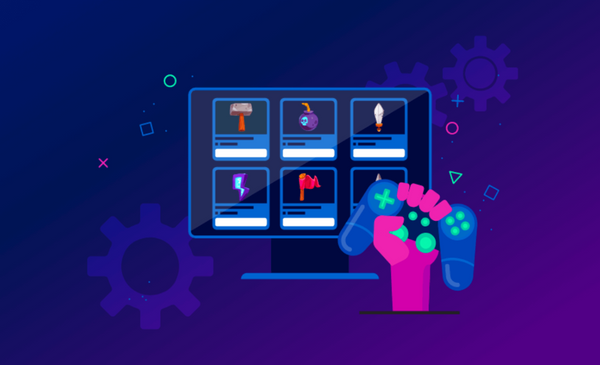 The Unity Asset Store now has a Web3 software development kit (SDK) that has been certified as being suitable for use with the Tezos blockchain.

In a fresh effort to foster Web3 game creation, the two companies have announced the release of the first blockchain SDK they jointly built with Unity.

By providing a comprehensive toolkit, the Tezos SDK helps game developers zero in on Web3 gaming by allowing them to do things like connect to a Tezos blockchain wallet.

The SDK includes a feature for “wallet pairing,” which makes it possible for users to sign in using their Tezos blockchain credentials. Tezos claims that users may use bitcoin to safely buy services, features, or in-game assets, as well as sign blockchain transactions and have access to all on-chain assets in games.

Game developers can use the SDK to record information on the Tezos blockchain, such as whether or not a player has unlocked a certain feature or acquired a certain item. Access to any information kept on the blockchain may be managed by users via the use of smart contracts or off-chain views.

Furthermore, the SDK lets programmers to interact with smart contracts. To unlock the infinite potential of smart contracts on Tezos, games will be able to generate calls to these contracts, which the user will then have to sign. Users will be able to engage in a variety of activities, including but not limited to: trading on public markets, transferring in-game assets, or participating in multi-game challenges; utilising cryptocurrencies to purchase additional features; and creating in-game assets depending on accomplishments.

And according to Tezos, it allows for genuine asset ownership in video games. The SDK will allow players to hold in-game assets on the Tezos blockchain and check their legitimacy with ease. With the use of smart contracts, users may be prompted in games to check the validity of data signed by other players.

Desktop, Android, iOS, and browsers are all supported via the Tezos SDK. This SDK isn’t only for game creators; it’s for anybody creating a decentralised app on the Tezos network (dApp).

Jeremy Foo, Trilitech’s worldwide head of gaming, stated, “We are happy to see the introduction of this SDK in conjunction with Unity, bringing Web3 gaming to the most popular game creation platform.” According to the creators, “this is the first full blockchain SDK co-developed with Unity, giving game developers with an easy-to-use, complete solution for adding a broad variety of Web3 features that will make the game more exciting for gamers.”

There is increasing impetus for gamers to construct on the future-proof blockchain, and the co-developed Web3 SDK between Unity and the Tezos ecosystem is among the first of its type to be released to the Unity Asset Store.

To ensure that future apps and games created on Tezos do not cause unnecessary high energy usage, the business claims that its proof-of-stake mechanism is an energy-efficient alternative to the conventional proof-of-work blockchains.

Tezos is a blockchain that has on-chain governance, which allows users to suggest changes to the protocol and have them implemented without causing disruption or dividing the network.