The metaverse, according to Interpol, might create a whole new criminal underworld 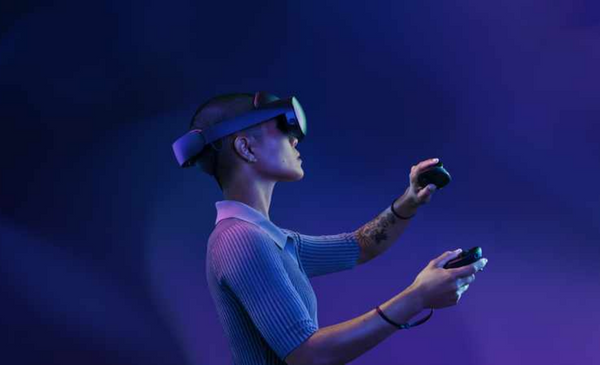 Interpol has issued a new warning that the metaverse may be used for dangerous cybercrime, in addition to facilitating physical-world crime.

According to Madan Oberoi, executive director for technology and innovation at Interpol, member countries are becoming more concerned about the possibility of metaverse crime and are already considering potential solutions.

To paraphrase, “some of the crimes may be new to this medium, some of the existing crimes will be enabled by the medium and taken to a new level.”

There was a development in phishing

Oberoi warned that the introduction of VR and AR to the already-popular phishing scheme could completely transform its meaning. In addition, the issue of children’s safety is crucial and must not be minimised.

In addition to simulating actual attacks, threat actors can use VR to prepare for future, real-world ones: If a terrorist organisation is planning an attack on a specific location, they could use this area as a staging ground.

Virtual reality could give criminals a terrifyingly accurate look at specific locations, and many games feature map-making tools.

The European Union’s equivalent to Interpol, Europol, claims it is also on track to combat future crime and recently warned that if the metaverse employs blockchain technology to record user interaction, it might be possible to “follow everything someone does based on one interaction with them — providing valuable information for stalkers or extortionists.”

Blockchain, the underlying technology of bitcoin (opens in new tab) and other cryptocurrencies, is a distributed ledger that cannot be altered or tampered with.